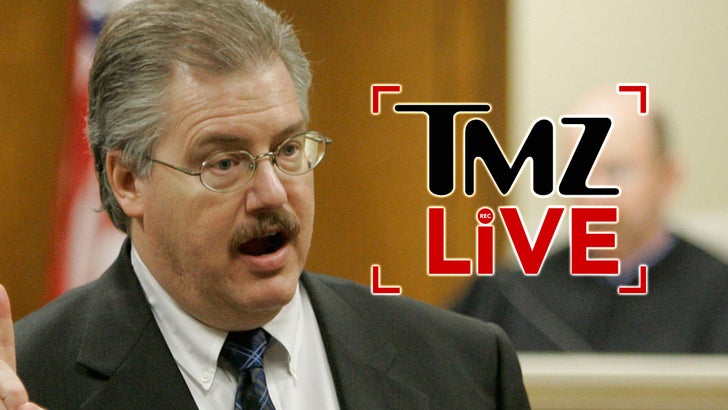 Ken Kratz, the prosecutor who sent "Making a Murderer" defendant Steven Avery to prison for life, says if scientists develop a test showing the incriminating blood came from a vial, he should get a new trial.

Kratz appeared Monday on "TMZ Live," and we asked him about the defense argument that cops took Avery's blood from a vile and planted it at the murder scene. Kratz opened the prison door just a crack.

We also asked him about a shocking comment he made to the jury during closing arguments ... that EVEN if cops did plant evidence, there was plenty of other, legitimate evidence to convict Avery. 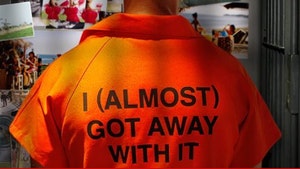 'I (Almost) Got Away With It' Murderer Sues ... I Never Threatened That Attorney!!