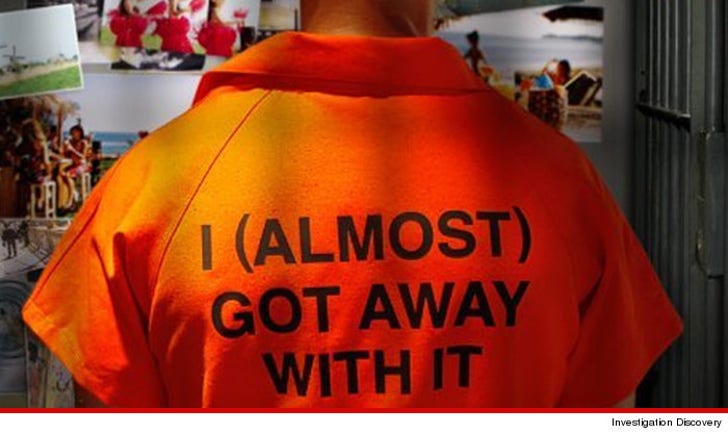 Discovery's "I (Almost) Got Away With It" will have to try to run from a lawsuit after a convicted murderer on the show says producers painted him in a bad light. Let that wash over you.

Randy Baggett, who was convicted of murdering his stepdad, and appeared in season 6, says the show used a soundbite from prosecutor Jayne Weintraub that was untrue. In the episode, she said after Baggett was sentenced he looked at her and said, "I am going to get you."

In the suit, Baggett claims he never threatened Weintraub and her statement brought him shame and embarrassment ... and killed his motivation to fight for parole.

Apparently, murdering his stepdad did NOT affect him nearly as much. Weintraub tells TMZ she stands by her statement, and everything Baggett said was on record.

Baggett is suing Discovery and Weintraub for more than $500k in damages. 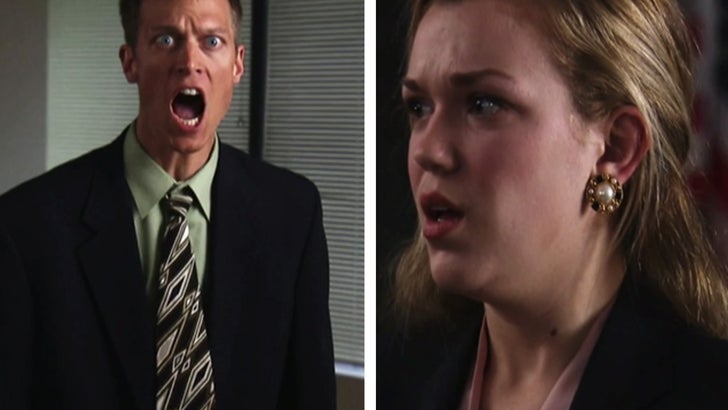 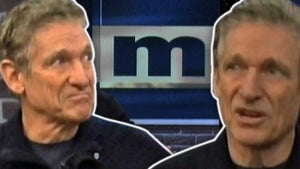 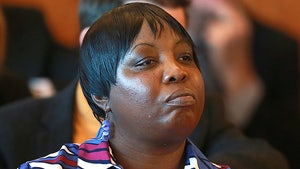