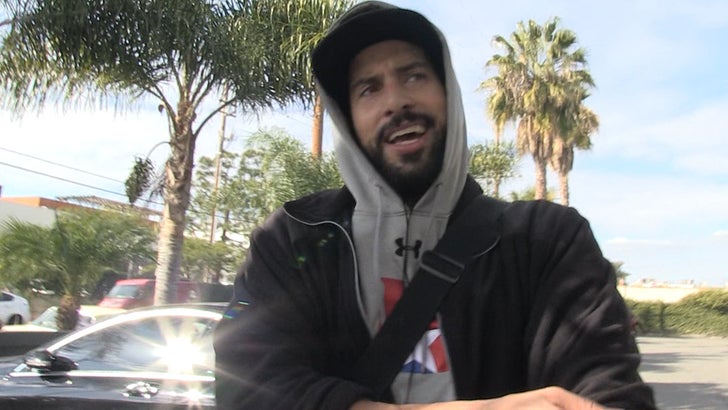 "Empire" star Adam Rodriguez thinks Steven Avery, the man at the center of "Making A Murderer" ... should be set free, and President Obama needs to make it happen.

Adam was leaving the gym Monday in Venice when he unloaded on our photog about the Netflix documentary. Adam says you can count him among the 250k people who've signed a Change.org petition asking Obama to give Avery a presidential pardon.

And he thinks it shouldn't stop with Obama. Check out the clip ... you can feel his outrage.