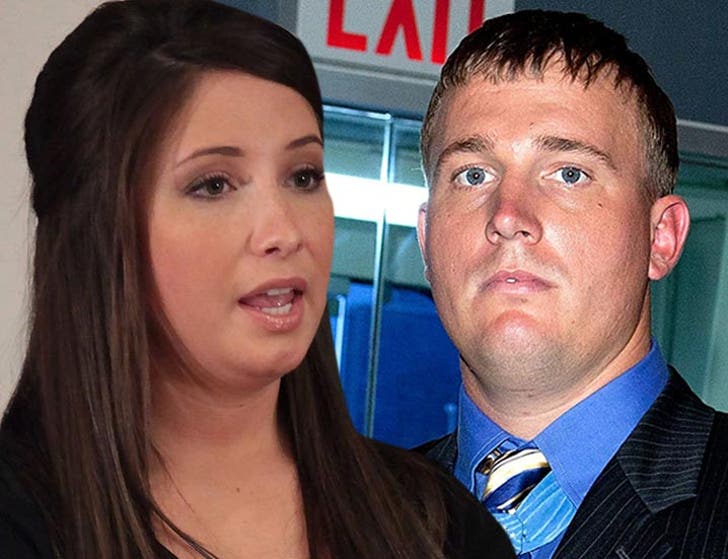 Bristol Palin's new baby daddy may no longer be a mystery ... her ex-fiance says he's the daddy, and he's gunning for some serious custody.

Dakota Meyer filed legal docs, obtained by TMZ, in which he claims he's the biological father of 3-week-old Sailor.

Dakota wants a judge to award him joint legal and physical custody.

Bristol has never publicly revealed the identity of the father. She and Dakota broke up 3 months after conception. 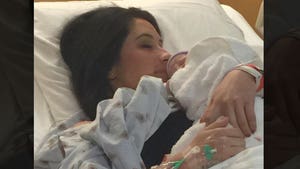 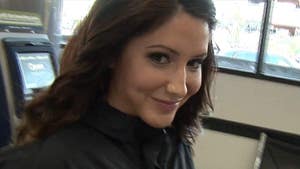