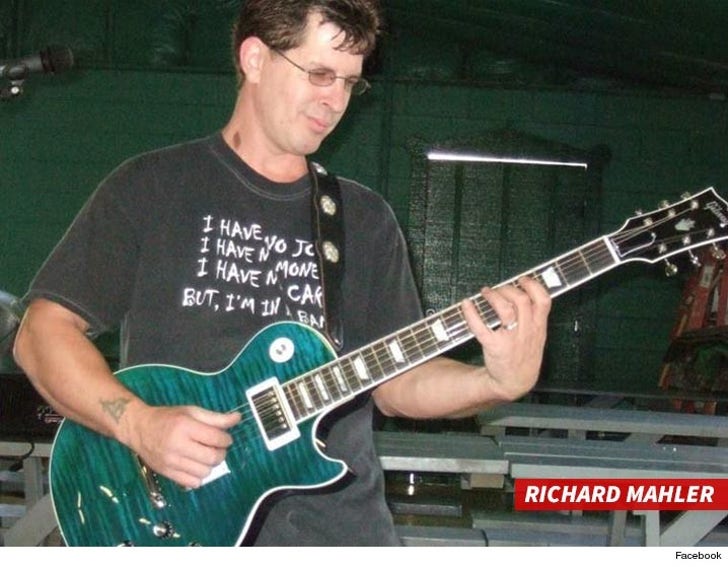 TMZ has solved an unsolved mystery in "Making A Murderer" ... who the heck is this unidentified "international recording artist" on Steven Avery's jury?!

Turns out ... the international recording artist is just a small town guitarist.

Richard Mahler, the juror who was excused for a family emergency, tells TMZ he's the mystery juror and is NOT an international star by any stretch. He's in a band that sang the National Anthem at a NASCAR event and opened for a couple of country acts in Wisconsin -- nothing outside the U.S.

Mahler says his band, The Rick Raybine Band, has had some small town success but has never released an album.

As for how he was mislabeled ... some reporter said he was an international artist and everyone just took it at face value.