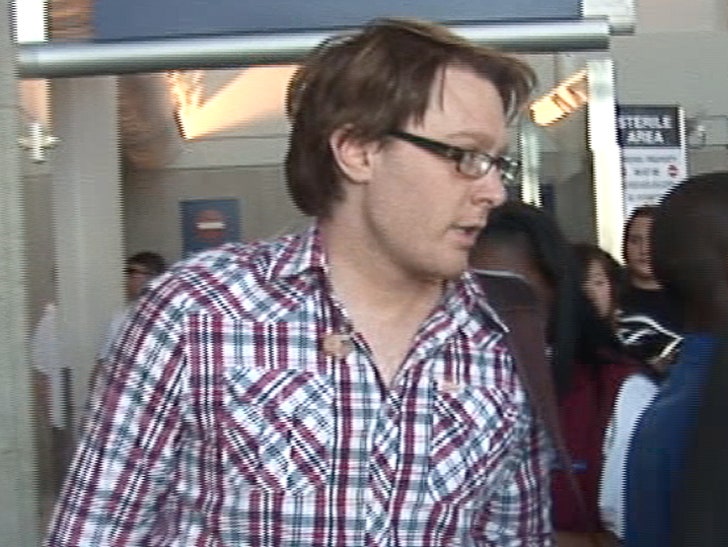 Clay Aiken went on an incredibly bitchy tirade Wednesday night, zeroing in on "American Idol," the show that made him famous and gave him opportunities.

The second place, second season contestant went on a Twitter rant, starting with a high school-like diss ... "Watching @americanidol for the first time in a decade," suggesting he's been too busy.

It didn't stop there ... Aiken mused, "Oh good Lord ... those boring ass responses from the judges? Where is Simon when you need him. That guy need a hook to pull him off stage."

And then there's this ... "I've watched root canals more entertaining than these judges."

And he ends this way ... "When your favorite team that you've cheered for years happens to play a s****y game, you're absolutely allowed to be upset by it." Interesting he's cheered, because he started by saying he hasn't bothered to watch the show in 10 years.

Gratitude ... it's not for everyone. 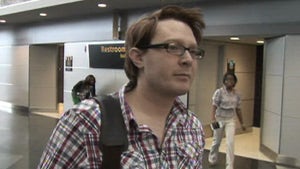 Clay Aiken's Alleged Stalker -- I'm Not Some Crazed Fan ... I WAS CATFISHED!!!