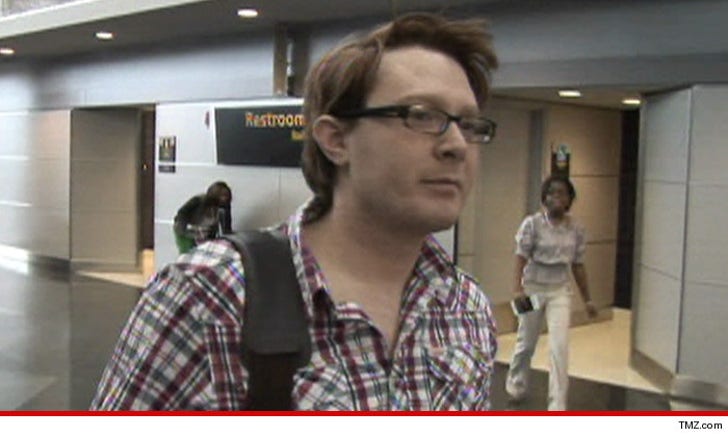 Don't text strangers kids ... especially strangers claiming they're Clay Aiken ... because chances are, you're being catfished and it could ruin your life.

TMZ broke the story ... Barbara Saylor was arrested for entering Clay's North Carolina home with binoculars. She was charged with trespassing and stalking.

We're told Barbara met Clay years ago after his "American Idol" stint -- they even exchanged contact information ... somehow, Barbara got the wrong phone number and began texting a stranger.

Barbara's lawyer says the catfisher played Barbara like a fiddle -- carrying on a non-romantic, Manti Te'o-type text relationship with her for YEARS ... leading her to believe he was actually Clay Aiken.

The scam culminated with the catfisher goading Barbara to visit Clay at his house in North Carolina ... which she did ... and that's when she got arrested.

Barbara's attorney turned over all text records to the court to prove she was a victim, not a perp. The case was dismissed and late last week paperwork was filed to expunge the arrest from her record.

Sadly, she lost her job over the whole thing.