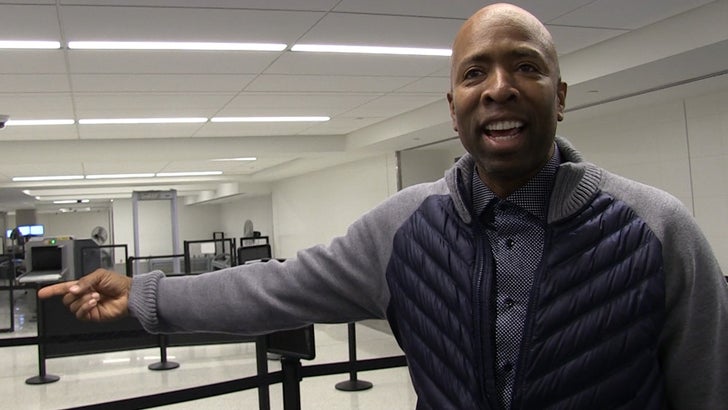 James Harden has good reason to be pissed about a fan flashing a laser in his eye, because he could've had Kenny Smith's experience instead -- in fact, he WISHES he did ... trust us.

We got "The Jet" at LAX and broke down the Harden incident -- a Utah Jazz fan hit him with a laser pointer during free throws. It reminded Kenny about his own run-in with a fan hell bent on messing up his game when he was playing at North Carolina.

Watch the clip to see how it turned out. Yes, there were boobs involved.

As for the NBA dropping the hammer on the fan who lasered Harden -- Kenny explained why "Adam Silver doesn't play!" 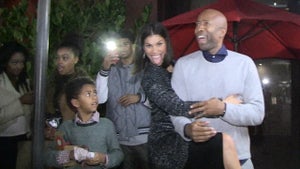 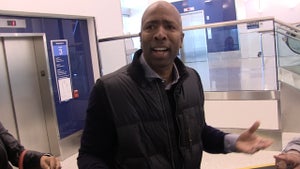