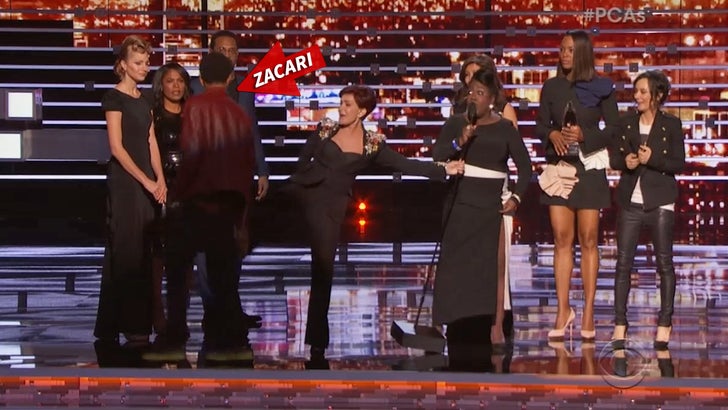 A serial party crasher was arrested after getting kicked in the ass by Sharon Osbourne at the People's Choice Awards.

Zacari Nicasio says he got an admission ticket from a friend for the Microsoft Theater Wednesday soiree in downtown L.A., and then managed to get on stage as "The Talk" girls accepted an award.

The lapse of security is shocking, especially in these times, but Sharon took the law into her own hands and feet. 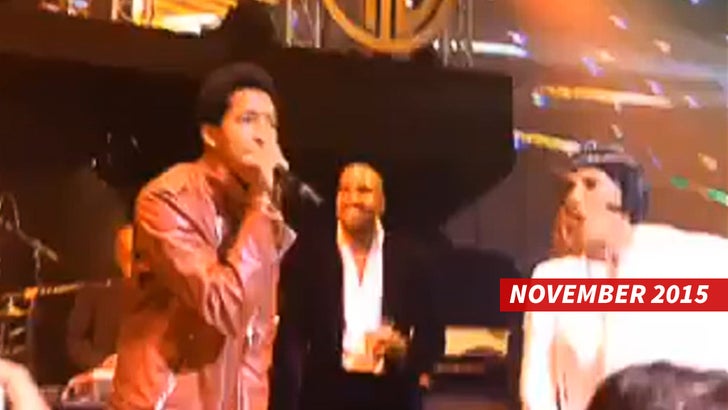 BTW, the dude, who we spoke to later Wednesday night after he was released from custody, is the same guy who crashed the Kris Jenner birthday party.

Nicasio was charged with interfering with a live show ... a misdemeanor. 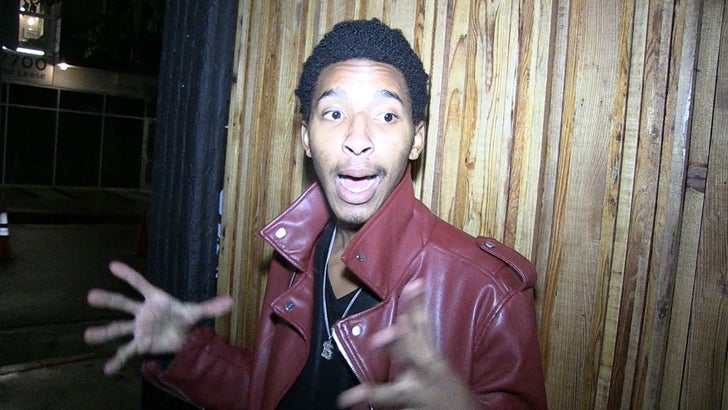 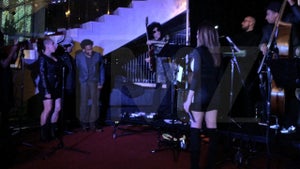