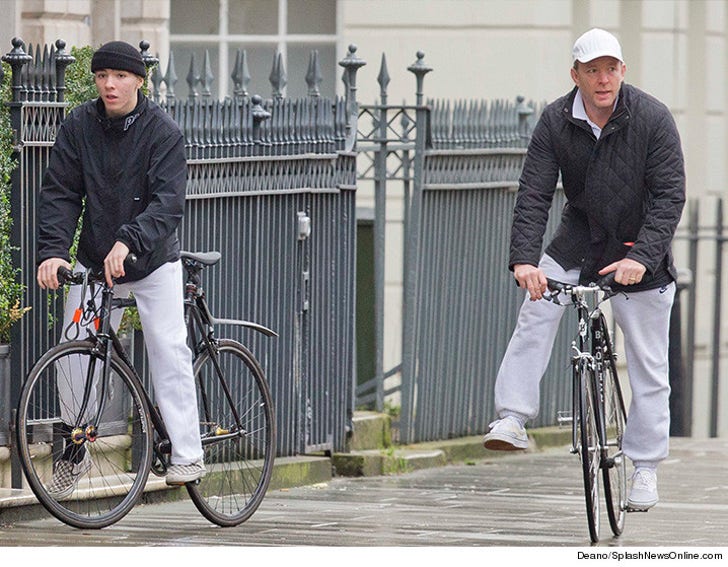 Madonna's son Rocco remains ensconced in London with his dad, as she fights to get him back.

As TMZ reported, Rocco wants to stay with his dad after bailing from Madonna's tour more than a month ago. Our sources say Rocco wants a stable home life and feels like he's more of a trophy on tour than a son.

For Madonna's part, we're told she believe Guy has bad-mouthed her to Rocco and poisoned their relationship. Madonna and Guy have had numerous fights involving Rocco over the years.

Rocco has been ordered to appear in a New York family court next month, and as we reported Guy has already lawyered up for a custody fight.

Madonna performed in Mexico City this week, and openly talked about her current struggle, to the point of tearing up. 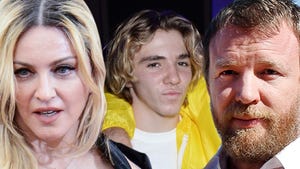 Madonna -- Guy Ritchie Lawyers Up to Fight for Custody of Rocco 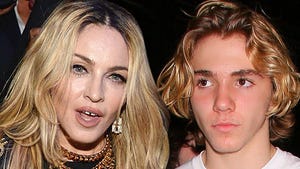 Madonna -- Rocco Says Mom Treated Me Like a Trophy ... Not a Son