Governor Paul LePage from Maine may worry that black men are coming to his state to commit crimes and impregnate white women, but someone he named has come forward to provide help ... and a fabulous weekend in VEGAS YO!!!

As you know, LePage went off the rails this week, saying, "These guys with the name D-Money, Smoothie, Shifty ... these types of guys, they come from Connecticut and New York, they come up here, they sell their heroin, they go back home."

Darren Blatt -- a famous party promoter who goes by the name D-Money, has fired off a letter, obtained by TMZ, in which he tries to educate LePage.

The real D-Money offers up his vast credentials, and then says "I am not some 'hooligan' looking to come to the state of Maine to sell drugs and get a bunch of your resident women pregnant."

D-Money -- who's white -- then extends an olive branch, inviting the Gov to a big Vegas party with some huge artists, including Tha Dogg Pound and E-40 ... no doubt LePage's favs.

No word on whether the good Governor will bite. 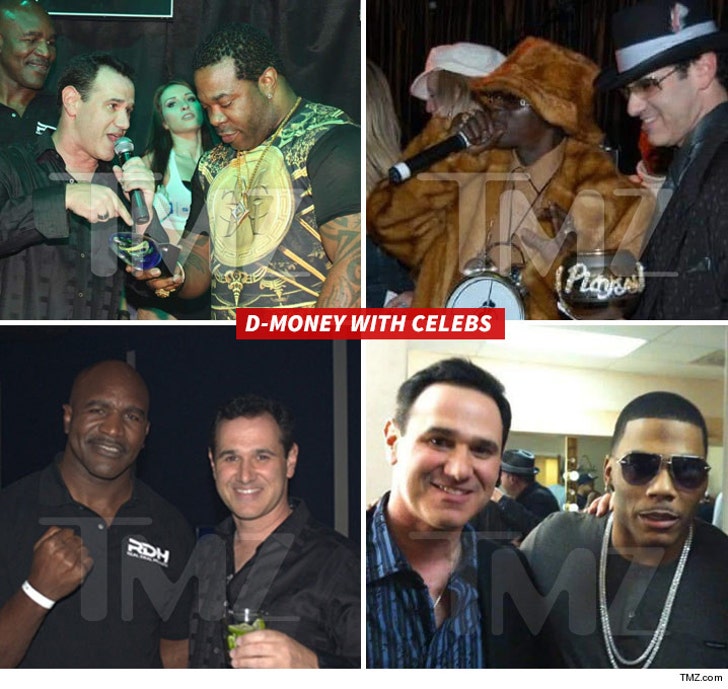 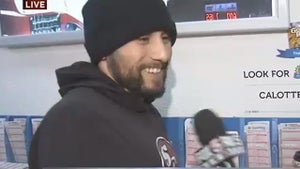 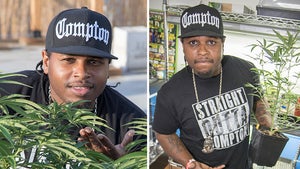