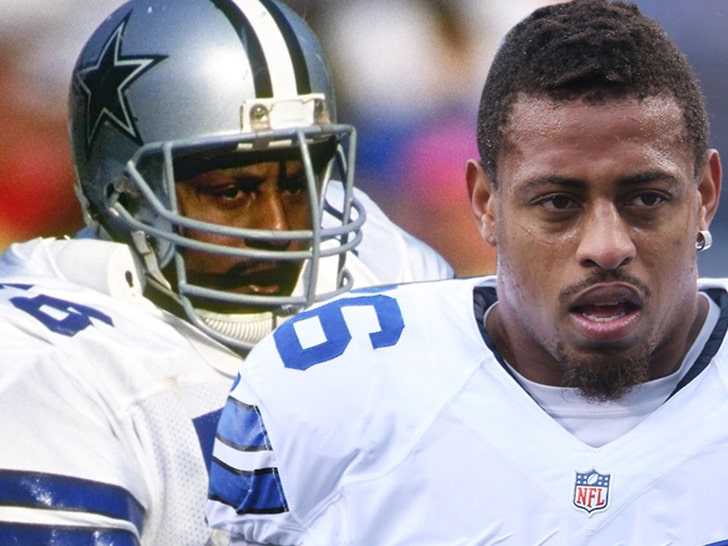 Greg Hardy's days with the Cowboys might be numbered, but a former Dallas star -- who recently got out of prison himself -- thinks he can put the controversial player back on the path to success.

Eugene Lockhart -- a star linebacker for the 'Boys from 1984 to 1990 -- served 3 years in the federal pen for taking out fraudulent loans in the early 2000s. Lockhart got out last summer, and says he sees a lot of himself in Hardy.

Lockhart says he now realizes how immature he was as a young player -- "Staying out late, the alcohol, drugs just not living the right way we took a lot for granted and when we see guys like [Hardy] it starts reminding you of yourself. There is no doubt, he needs a mentor.”

Since getting out, Lockhart says he's studied seminary at Southern Bible Institute and he ministers people in his community now. He wants to add Hardy to his flock ... "My son talks to him a lot and has been asking me to mentor him so I will be really interested to do it”.

Although Eugene never had domestic violence issues, he thinks he can make Hardy realize he's pissing away his talent. He plans to reach out to Hardy this weekend ... even as Cowboys brass start debating whether to re-sign him. 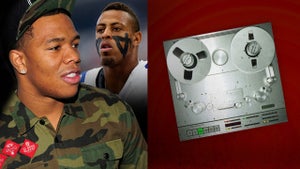 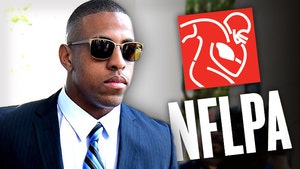 NFL Player's Association -- It's Our Duty to Defend Greg Hardy ... No Matter the Criticism