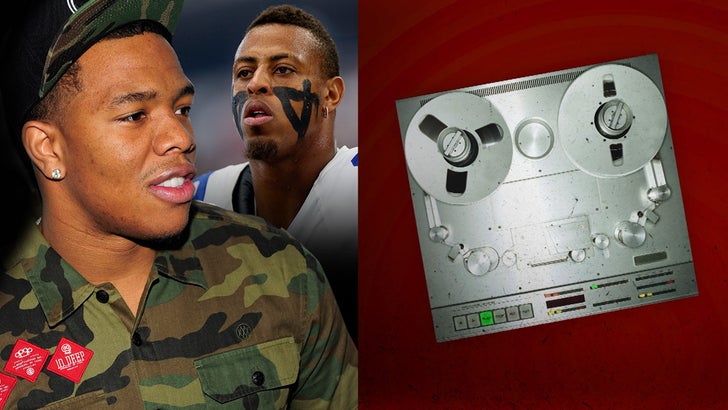 Dallas Cowboys star and alleged domestic abuser Greg Hardy still has a lot to learn, and Ray Rice believes he's the right man to teach him.

Rice was on WFAN's "Boomer & Carton" Thursday morning and they asked if it bothered him that guys like Hardy and Adrian Peterson are getting 2nd chances while he's still waiting to get his shot.

Rice talked about using his off time to improve himself as a person, and suggested Hardy needs to do the same. Critics have said Hardy was unfairly cut a break after allegedly beating the hell out of his then girlfriend ... and Rice thinks he can counsel him -- "I would tell him everything that transpired in my life so he can understand the severity of domestic violence."

Give it a listen ... it's interesting. You'd think Rice would be angry about not getting a 2nd chance, but instead he sounded more like a sage adviser. 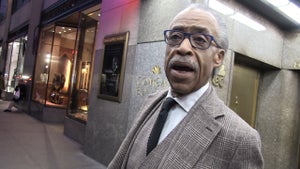