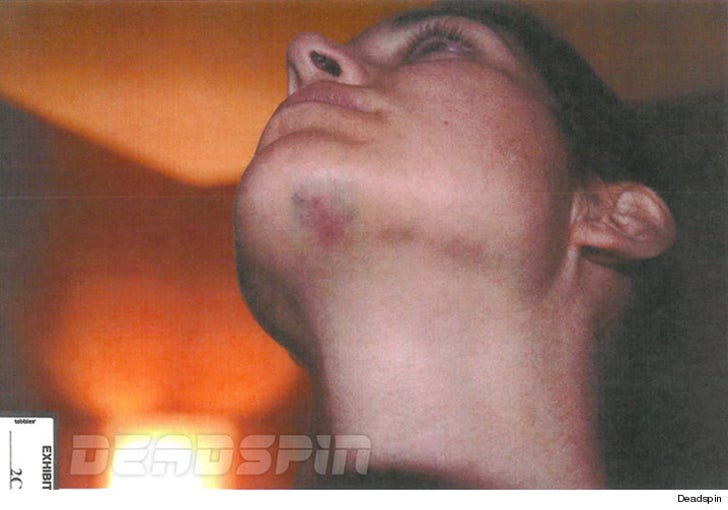 Greg Hardy's girlfriend suffered brutal injuries all over her body -- including her face -- following the domestic violence incident with the NFL star in 2014 ... as seen in new police evidence photos.

The pictures were all taken within 24 hours of the attack, according to Deadspin, which obtained hundreds of pages of never before seen documents from the case.

Hardy was later convicted by a judge in North Carolina -- but the Dallas Cowboys star appealed and the case was thrown out when the victim refused to cooperate. The charges were officially expunged this week.

The NFL suspended Hardy 10 games .... but it was eventually reduced to 4. 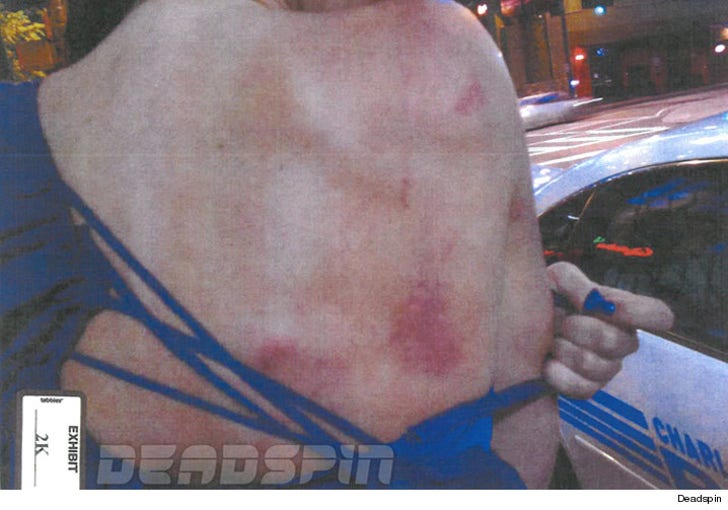 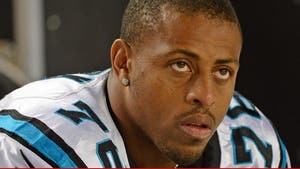