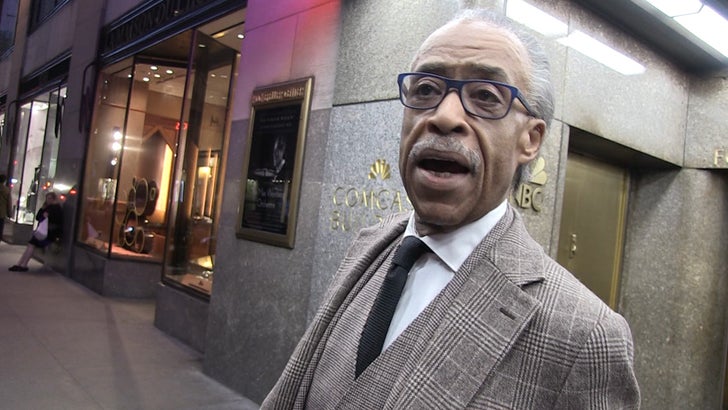 The NFL is still screwed up when it comes to meting out justice for domestic violence -- so says Al Sharpton.

Sharpton cannot understand how Ray Rice was ultimately banished from the NFL while Greg Hardy was given a second chance.

He thinks it's not only unfair to the players ... but to the women they abuse.

Check out the video -- think he's got a point?