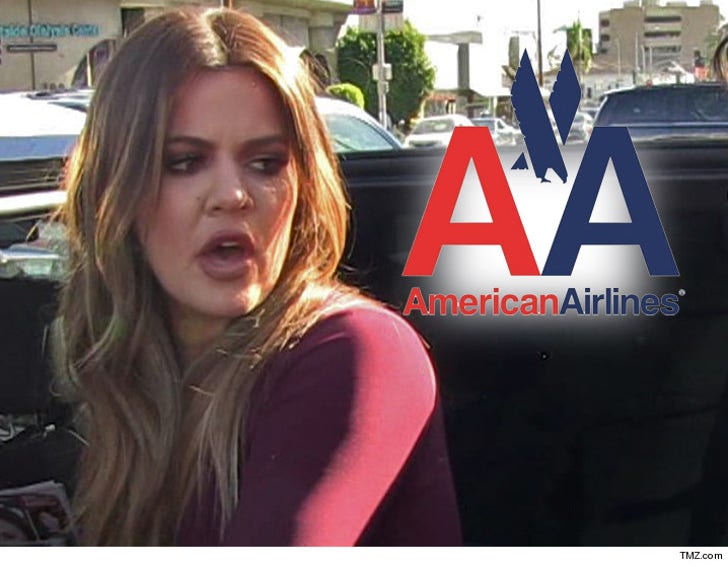 Khloe Kardashian is stranded in Las Vegas after her cross country flight had to make an emergency landing.

Khloe was on board American Airlines flight 256, LAX to NYC, and shortly after take off the pilots reported an electrical smell in the cockpit. They quickly diverted to Las Vegas where they touched down around 3:30 PM.

Everyone on the flight is okay, but Khloe's left with a uniquely celebrity problem -- she's in Vegas without ... security! Our sources say Khloe had to bolt for the first class lounge to avoid getting swarmed in the airport.

We're told she's waiting to be rebooked on a new flight so she can get NY in time for a 'GMA' appearance in the morning.

Everything will be fine, since we're told Liev Schreiber -- aka Ray Donovan -- was also on the flight. He fixes everything. 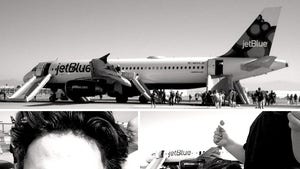 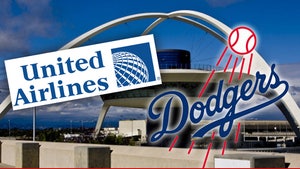