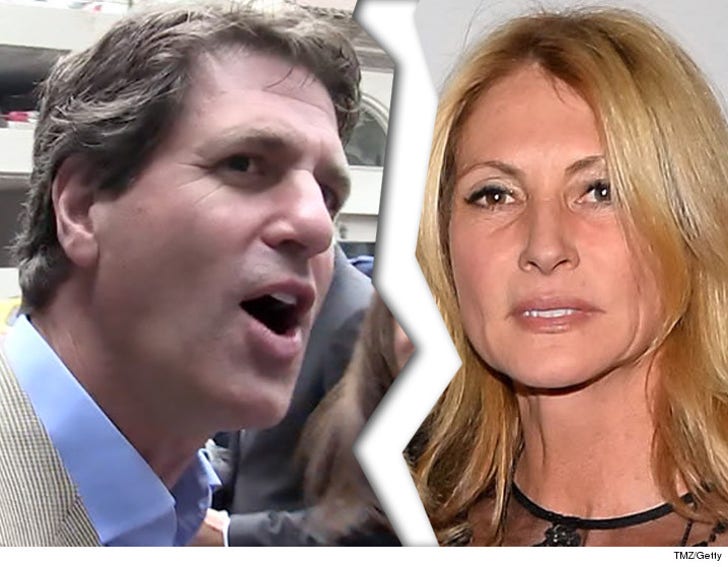 "Modern Family" creator Steve Levitan﻿ 's wife has filed for divorce ... his rep says Steve's wife filed "by mistake" and it's being dismissed -- but it looks like the divorce is full steam ahead.

There's a huge amount of money on the line ... in addition to "Modern Family," Steve created "Just Shoot Me!" and also wrote for "Fraiser," "Wings," and "The Larry Sanders Show."

Steve's rep told us, "The filing was made in error and is being withdrawn." But we found out Krista just filed proof with the court that she has officially served Steve.

It appears there is no prenup ... their estimated worth is reportedly around $50 mil.

They have 3 kids but they're all adults, so there's no issue of child support or custody. Krista is, however, asking for spousal support. 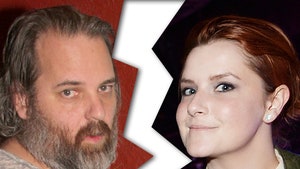 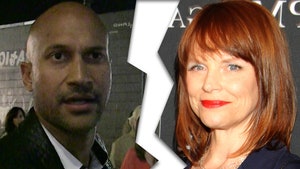