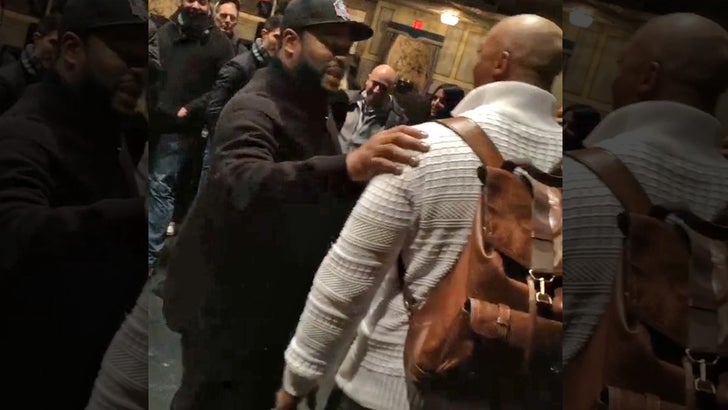 When Eddie George made his BROADWAY DEBUT Tuesday night as the star of "Chicago" ... he got support in the crowd from another NFL legend ... THE BUS!!!

FYI, George became a serious actor after his NFL career and recently locked up the role of Billy Flynn in the Tony Award winning play.

Tuesday was Eddie's DEBUT -- and the first time he's ever had to sing in front of an audience -- and his old pal Jerome Bettis was right there in the crowd to cheer him on. 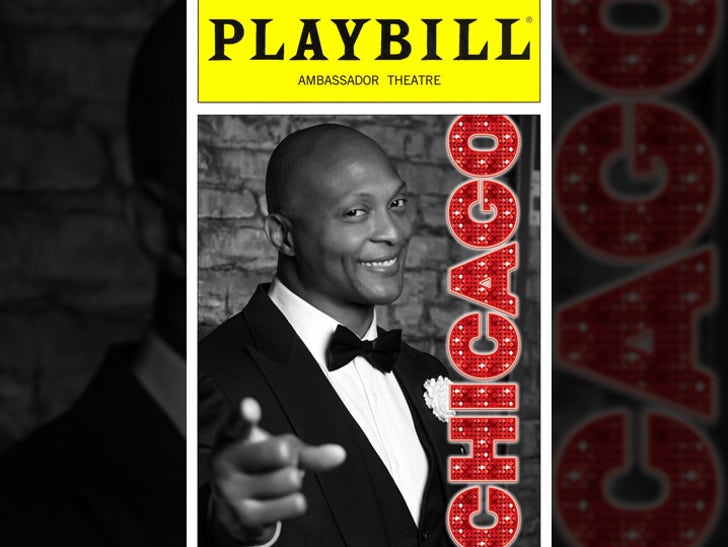 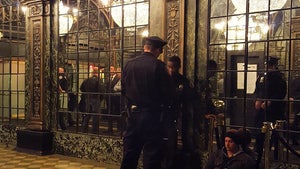 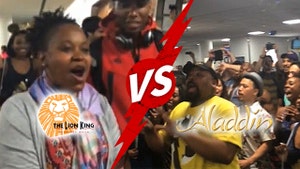