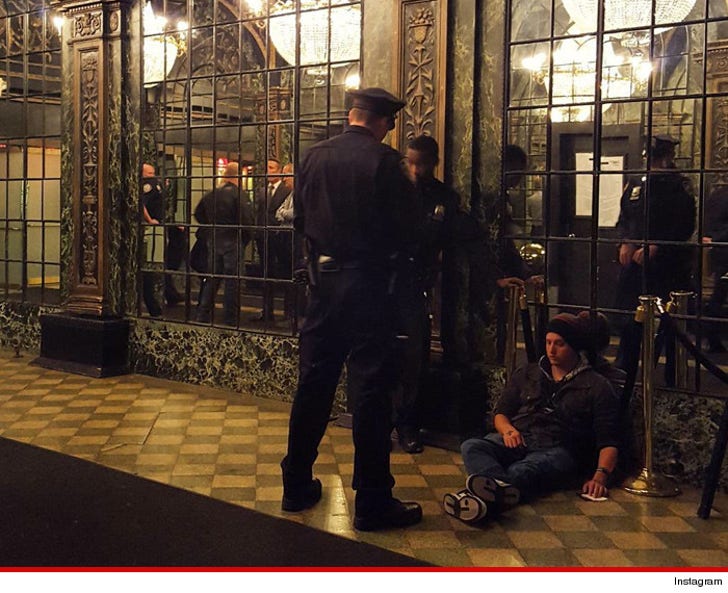 Here's how Keira Knightley's Broadway debut went -- the curtain came up, and then the cops came down on a fan who lost it ... screaming at her and throwing stuff onto the stage.

Law enforcement sources tell TMZ ... cops detained the man outside Studio 54, where Keira is starring in "Therese Raquin." The man was seated in the mezzanine of the theater and just a few minutes into the play, he started shouting at Keira.

He demanded she reply to him, yelling ... "Five seconds is too long to wait for a response!" When ushers ran to remove him, the man threw a bouquet of flowers down onto the stage. 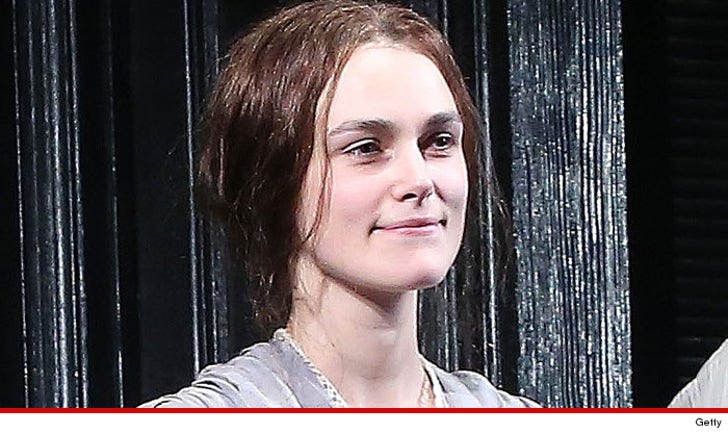 Knightley and her co-stars ignored his shouts, and even kicked the flowers off the stage.

We're told the man was taken to a hospital for mental evaluation. The theater says it will be adding extra security measures starting Friday night. 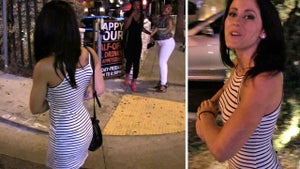 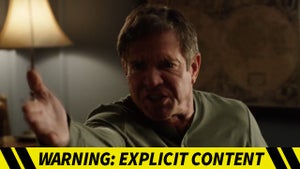