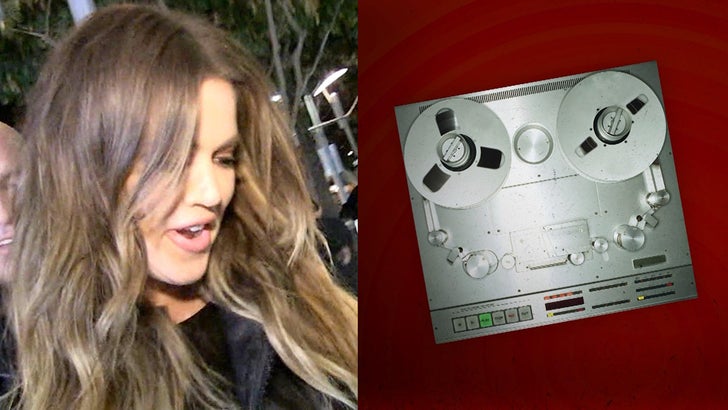 Khloe Kardashian laid into Lamar Odom after he nearly died -- not just for the drug abuse, but for doing it in a brothel.

Khloe got into the whole ordeal with Lamar during her appearance on 'Howard Stern﻿' Wednesday morning, and when Howard asked about why an ex-NBA star would have to pay for sex ... she went OFF.

Listen to her reaction -- ranting about herbal viagra and the hookers, and says she also made Lamar promise her something.

While she was in NY, Khloe also hit up 'GMA' ... where she admitted she and Lamar are only technically married. Even though she yanked divorce docs, there's nothing romantic between them anymore. 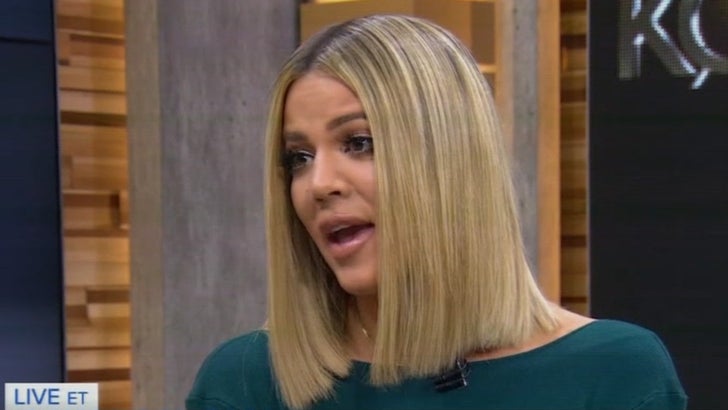 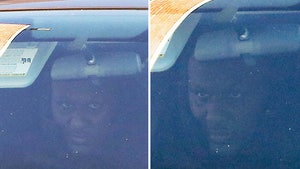