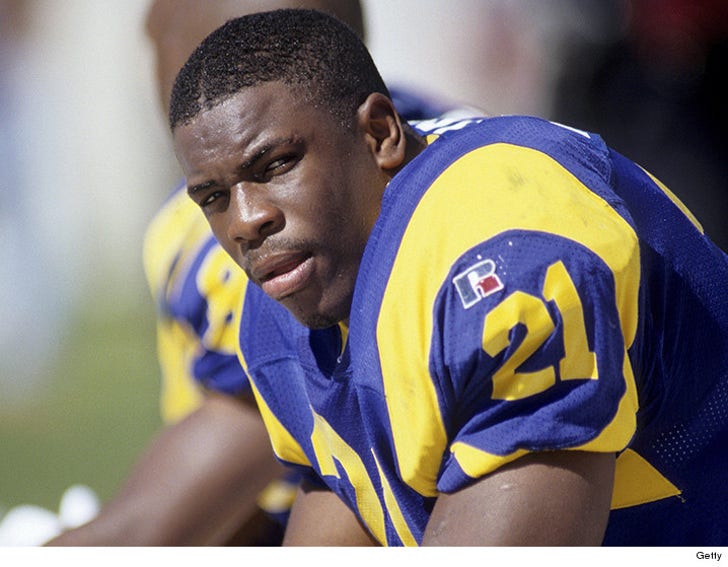 Ex-NFL star Lawrence Phillips is dead -- and officials are investigating his death as a suicide after he was found in his prison cell.

Philips was found at 12:05 AM Wednesday when staff conducted a routine security check and noticed Lawrence was unresponsive.

Officials say he was transported to an outside hospital where he was pronounced deceased at 1:27 AM. Next of kin has been notified.

Phillips had been in a segregated single-cell unit since April -- after he was suspected of killing his cellmate 37-year-old Damion Soward. He was recently charged with murder.

The 40-year-old -- who played for the Rams, Dolphins and 49ers -- was initially locked up in Kern Valley State Prison in California on a 31-year sentence for all sorts of convictions, including spousal abuse.

He was a running back at the University of Nebraska in the 1990s before playing in the NFL in a career cut short by off-field incidents and legal trouble. 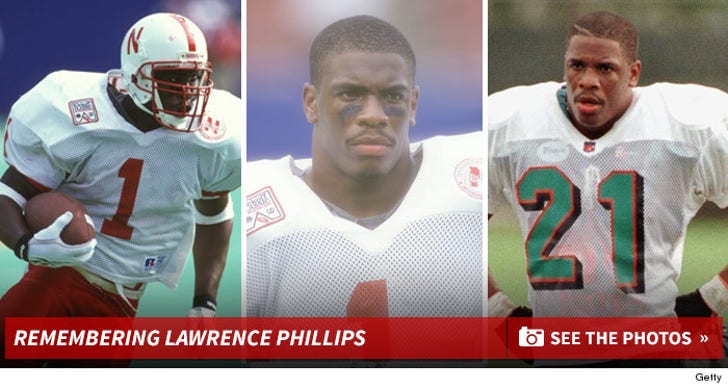 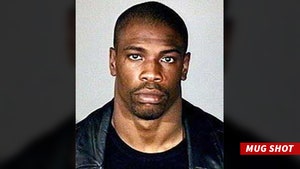