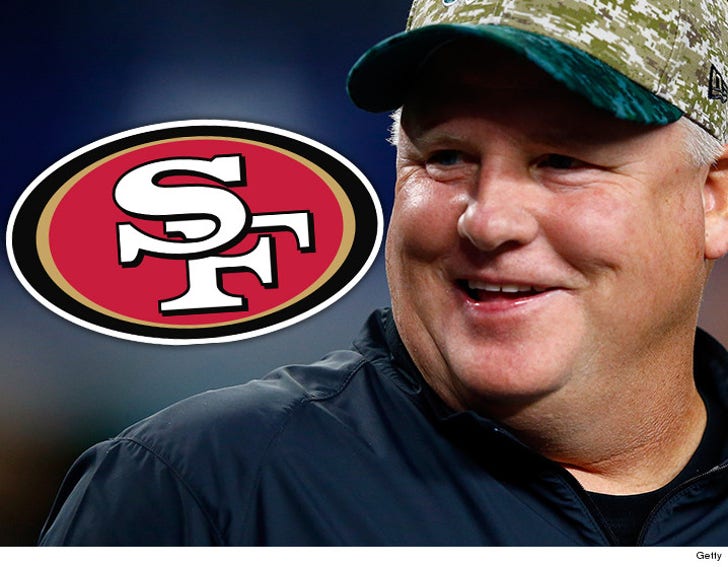 Kelly got the ax from Philly in week 16 ... after missing the playoffs and jettisoning several marquee players including LeSean McCoy and DeSean Jackson.

But now, the 49ers have officially announced Chip is coming to San Fran ... with CEO Jed York tweeting, "After a thorough search, Trent & I are thrilled to announce Chip Kelly as the new #HeadCoach of the @49ers." 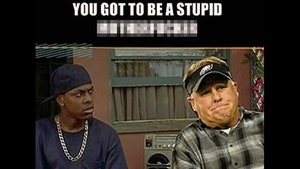 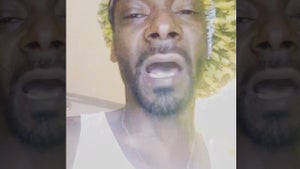