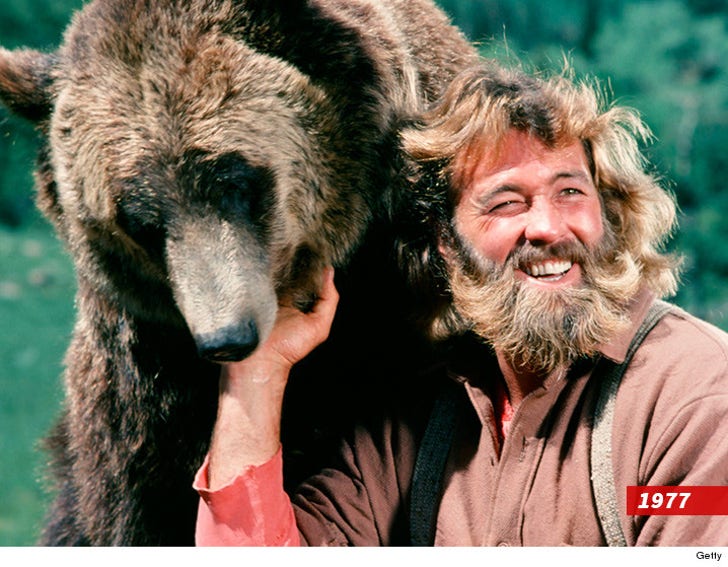 Haggerty died after battling cancer for the last few months. Sources close to Dan's family tell us doctors discovered the cancer after he had surgery for back pain.

Haggerty starred in the 1977 hit TV show "The Life and Times of Grizzly Adams" as the lovable mountain man whose BFF was a grizzly bear. He also guest starred on several TV shows like "CHiPs" and "Charlie's Angels."

Haggerty was getting treatment in a hospital until recently when doctors told him the end was near and his son told close friends and family to come visit over the last few days before he passed.

Bunny Ranch owner and friend of Haggertys Dennis Hof tells TMZ, "Grizzly Adams was my friend for 20 years, the Bunnys loved him, he loved to drink with the Bunnys and told amazing jokes." 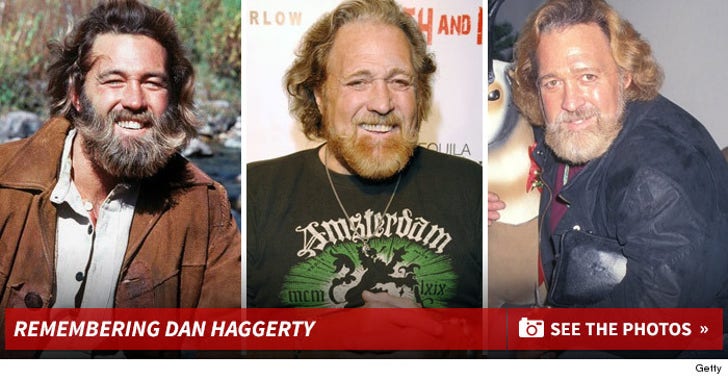