No, he's not at a strip club ... he's in VIP Room, one of the biggest clubs in Dubai. Yes, Dubai, U.A.E -- in the Middle East -- which has a zero tolerance for drug use that includes VERY stiff punishments.

So, sipping on sizzurp -- from a dead-giveaway double cup bigger than his head -- doesn't seem like the smartest decision for Weezy, who was BUGGING out about something.

Of course, he's Weezy, so maybe regular rules don't apply to him ... even in the Middle East. 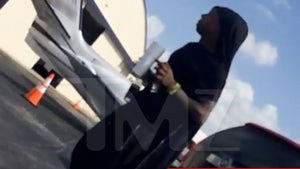 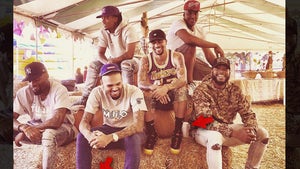 Chris Brown -- Sizzurp is Taking Over His Life, Say Friends and Family