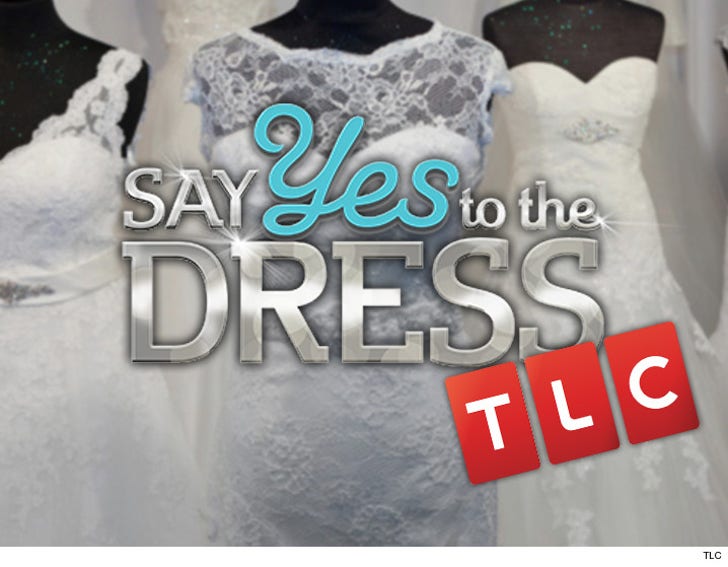 5:15 PM PST ﻿-- A source close to productions confirms the two involved in the lawsuit had no affiliation with the show and have never been on it.

A guy with a bum kidney who worked at Kleinfeld Bridal -- the store featured on TLC's smash hit, "Say Yes to the Dress" -- claims he was savagely beaten on the stairs going into the store, and he's filed a bridal brutality suit.

William Martinez claims he worked for Kleinfeld from 2011 - 2014 and everything was hunky dory until his last year on the job, when he was hospitalized with kidney problems and it left him unable to do the various physical tasks he was assigned.

Martinez says he went to one of the managers -- Manny -- and said he needed to be reassigned to clerical duties, but Manny kept making him do heavy lifting and later, told him to just "go the f*** home."

According to the lawsuit, Martinez told Manny he was going to file an HR complaint, and Manny responded by pushing him into a chair. Martinez finally left but when he came back he says Manny, with the help of a posse, took his cane away and beat the crap out of him.

Martinez says he was hospitalized and then fired by HR.

He's suing under the Americans with Disabilities Act for all sorts of money. 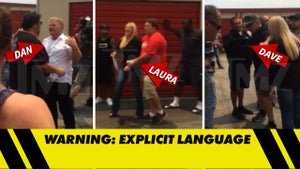 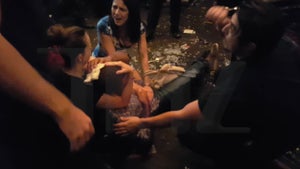