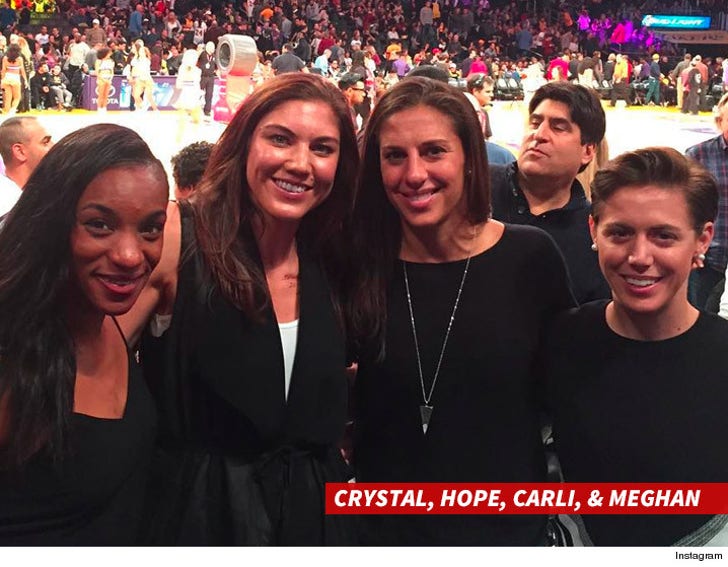 They hooked up Kobe back in May ... and Sunday night, Kobe returned the favor -- inviting the US Women's soccer team as his VIP guests to the Lakers game ... and they even got to shoot around on the court with Kobe's daughters.

Everyone from Alex Morgan and Hope Solo to Carli Lloyd and Sydney Leroux hit up Staples Center to watch the Lakers take on the Rockets ... as Kobe and Vanessa Bryant's special guests. 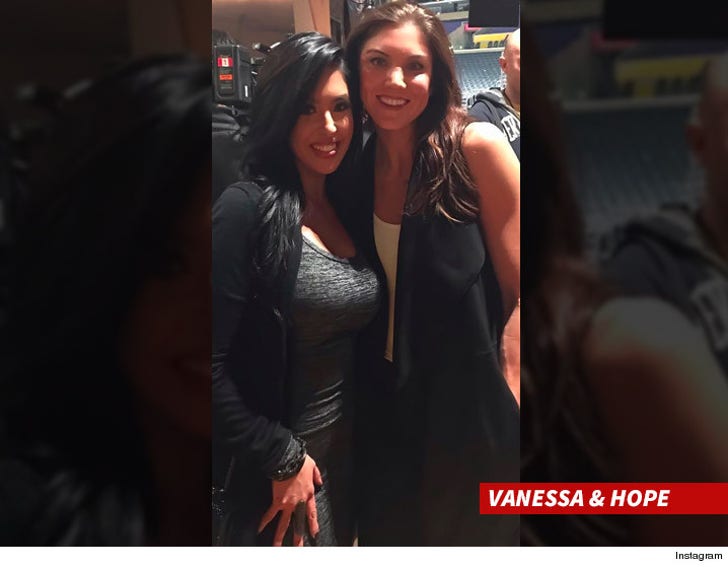 As you may know ... Kobe and his family are HUGE soccer fans -- and got a cool meet and greet with the team before the World Cup back in May. We're told he's wanted to do something cool for them ever since.

Unfortunately for Kobe, the Lakers lost and he only scored 5 points -- but he invited the women to hoop around on the court before the game ... and it appeared everyone had a blast.

After the game, the USWNT tweeted -- "#USWNT meets 5x @NBA champ @kobebryant. Thanks for having us, @Lakers. Stellar organization, we had a great time." 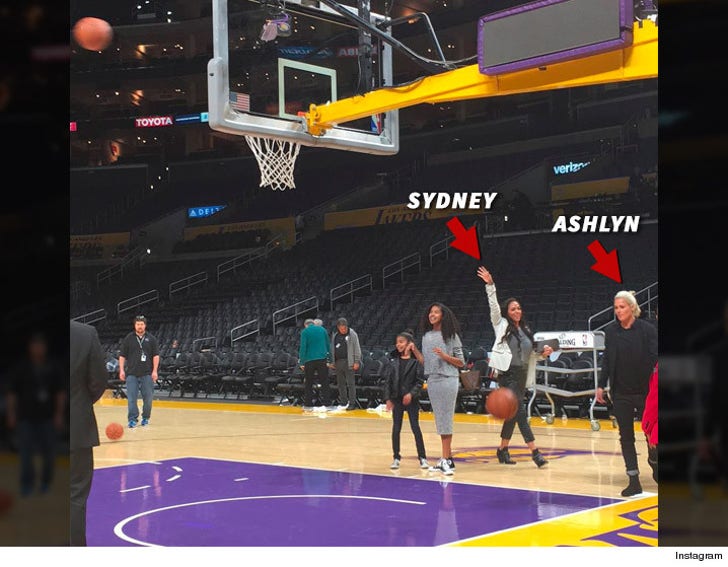