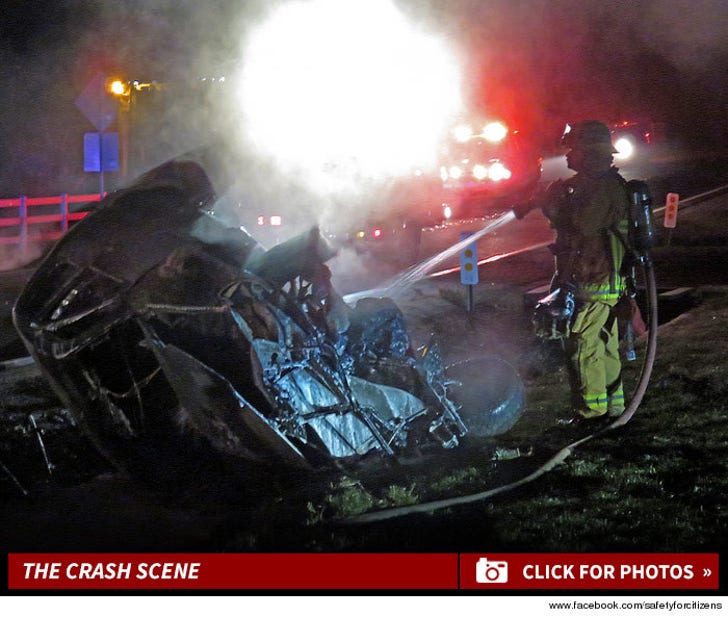 11:08 PM PST ﻿-- According to the accident report ... Jamie and another civilian broke the window, cut the driver's seat belt and pulled him out of the truck.

Jamie Foxx may have saved a man's life after pulling him from a burning vehicle ... but he couldn't save him from getting busted for DUI.

TMZ broke the story, Foxx went into hero mode Monday night in Hidden Hills after a car flipped and caught fire outside his house. Foxx rescued the driver ... who easily could have been burned alive.

Law enforcement tells us the driver -- 32-year-old Brett Kyle -- was rushed to the hospital with serious injuries -- and then booked for DUI.

The accident was horrific. Kyle's 2007 Toyota Tacoma flipped after striking a drainage pipe and concrete. 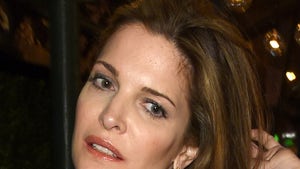 Supermodel Stephanie Seymour -- Backs That Thing Up ... Gets Busted for DUI