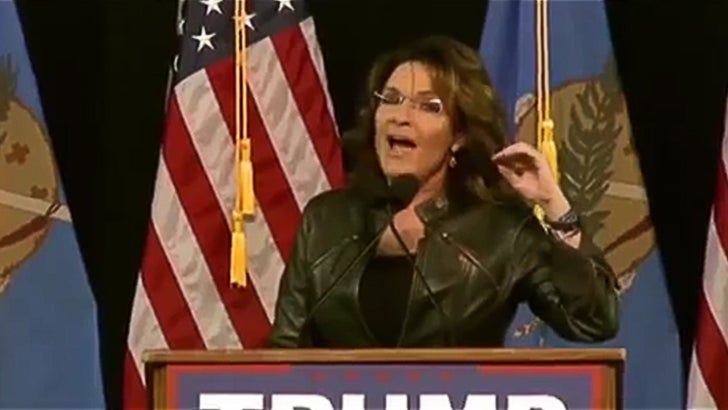 Palin was at a Donald Trump rally in Oklahoma when she addressed the "elephant in the room" -- Track Palin's bust for allegedly assaulting a woman -- by saying Track is a combat veteran who's suffering PTSD ... and feels abandoned by the President.

As a result of Track's arrest ... she says she can now relate to other families of vets who feel abandoned by their commander in chief. She added, this is why America needs Trump.

It's his rally, after all. 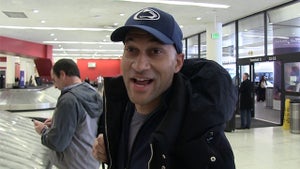