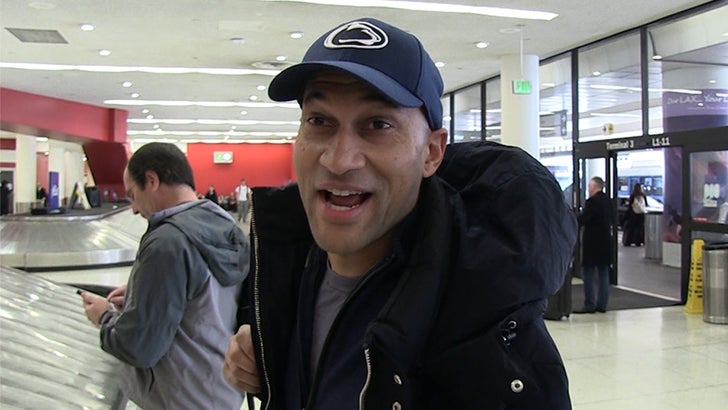 "Key & Peele" star Keegan-Michael Key famously shared a stage with President Obama, but says NO amount of money will get him to do the same for presidential candidate Donald Trump.

Key brought the house down at last year's White House Correspondents' Dinner with his "Anger Translator" skit -- so we got him at LAX and asked him if he'd be down to do some comedy with the Donald.

For once, Key wasn't laughing. Watch ... 'cause he didn't just shoot down the possibility, he explained why in detail.

Sooo ... a round of golf is probably out of the question? 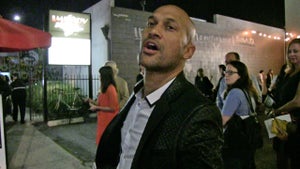