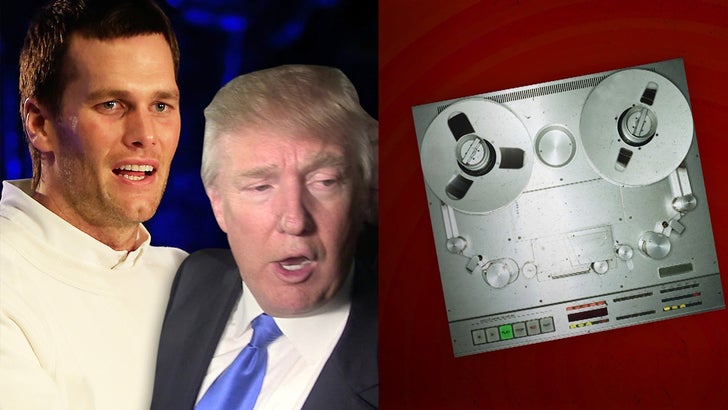 Tom Brady is heaping EVEN MORE praise on Donald Trump -- saying he will continue to support the presidential candidate ... and hailing him as a pretty "remarkable" guy.

The New England Patriots superstar appeared on the 'Dennis & Callahan' show on WEEI and was asked straight up if he would stick with Trump even after his proposed ban on Muslims entering the U.S.

"Can I just stay out of this debate?" Brady joked at first.

"He’s always been so supportive of me -- for the last 15 years, since I judged a beauty pageant for him, which was one of the very first things that I did that thought was really cool. That came along with winning the Super Bowl. He’s always invited me to play golf. I’ve always enjoyed his company."

"I support all my friends in everything they do. I think it’s pretty remarkable what he’s achieved in his life. You’re going from business, kind of an incredible business man and then a TV star, and then getting into politics. It’s a pretty different career path. I think that is pretty remarkable." 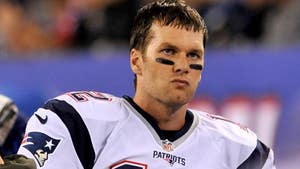 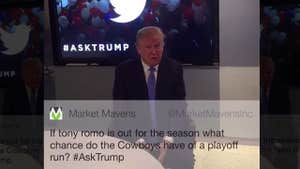