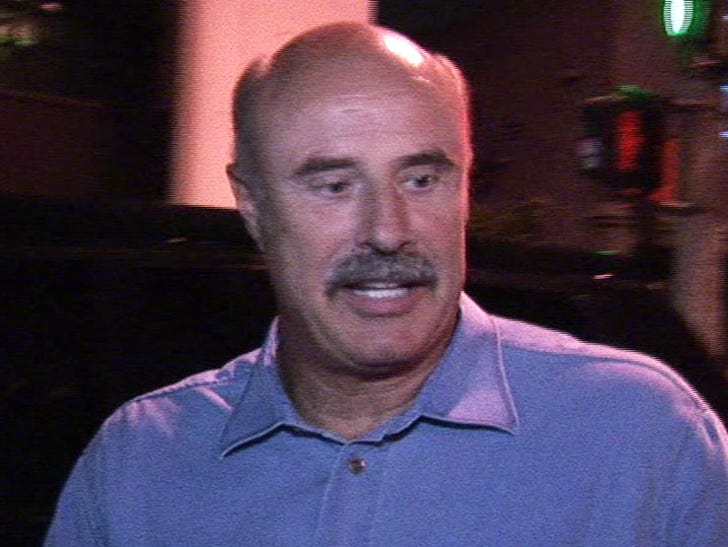 Dr. Phil should just book his accuser for the show ... an ex-staffer claims the doc held his entire staff hostage in a room with the help of security guards to figure out who was leaking stories to the media.

Leah Rothman claims in her lawsuit she was ordered in on her day off, along with 300 other employees, where she says everyone gathered in a room and then Phil ordered the doors locked. She claims he said someone had leaked internal info to the media, and he had contacted the "Feds" because the info was transmitted "over state lines."

Rothman claims Phil said, "If you f*** with me, I'll f*** with you" and used other profanities in the meeting.

The employee says she began "experiencing emotional distress from the verbal assault of Dr. Phil which was magnified by the confined space ..." She says it amounted to false imprisonment.

And Rothman says, she "saw cue cards in Dr. Phil's hands" from which he read.

She says Phil and the other brass already knew the source of the leak, but they wanted to make a point.

And she claims, the Executive in Charge of Production told her Phil "got joy out of the process and in scaring his employees."

Rothman goes on to say the whole thing made her a nervous wreck and she had to quit ... and now claims it was "constructive termination."

We reached out to Dr. Phil's spokesperson, who declined comment. 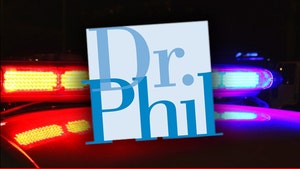 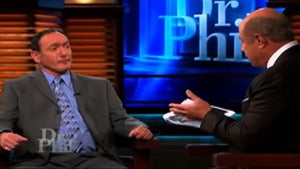