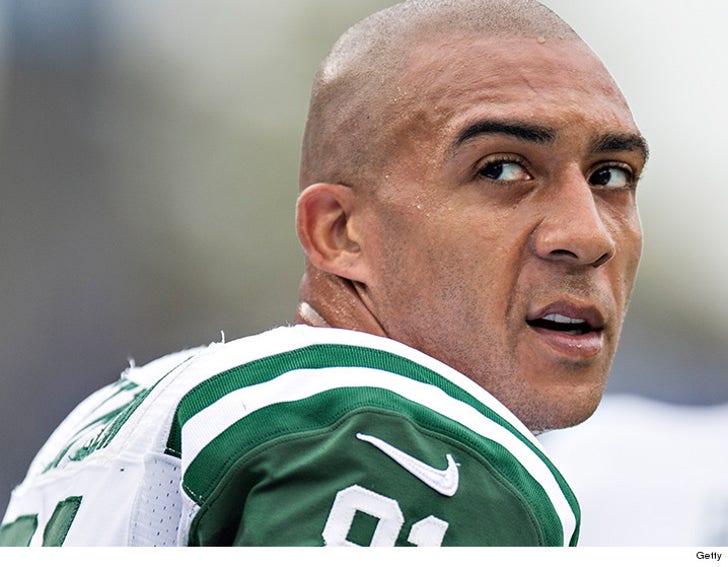 Former NFL tight end Kellen Winslow Jr. says he's ready to return to the league -- 3 years after he stepped away from the game.

The 32-year-old ex-Pro Bowler has been focused on cycling since he left the league in 2013 -- and previously told TMZ Sports he was training like a maniac in the hopes of turning pro.

But Winslow clearly misses the gridiron ... and tweeted, "I'm putting my life's work into this comeback. #LoveDaGame #NFL."

A rep for Winslow confirmed the comeback is in full swing. 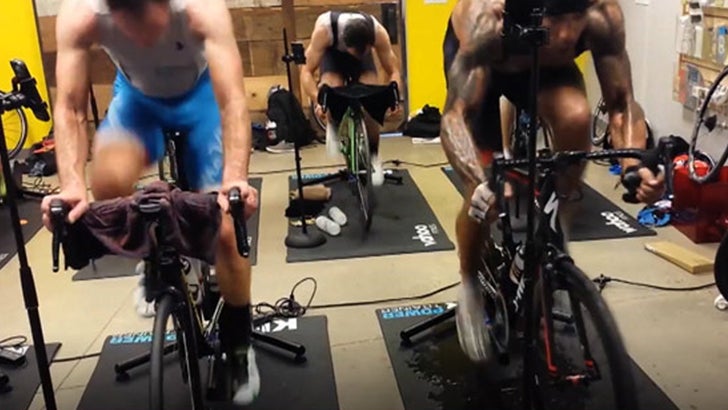 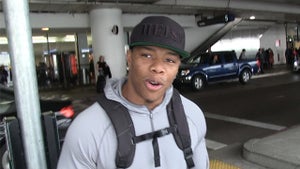 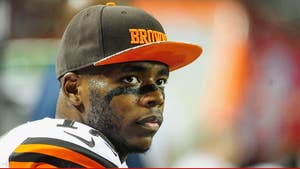 Josh Gordon -- No NEW DUI ... On Track for NFL Comeback