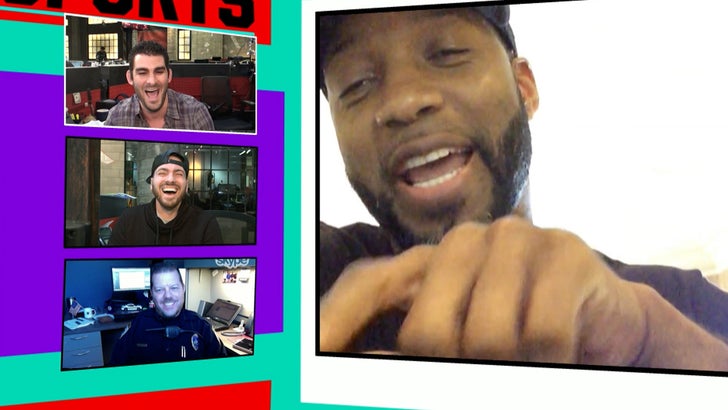 The Gainesville PD officer who became an Internet sensation for the way he responded to a noise complaint about black kids playing basketball in the street says it wasn't a big deal.

Both McGrady and Officer Bobby White joined the guys on "TMZ Sports" to talk about the viral video ... in which White actually joins the kids in a pick-up game and encourages 'em to keep hoopin'!

McGrady -- who's from Florida -- says the video really hit home with him because he used to be one of those kids in the street and couldn't imagine having the cops called on him for playing basketball.

You gotta watch the clip ... McGrady spells out why he's so grateful for cops like Officer White -- it's a really cool moment. 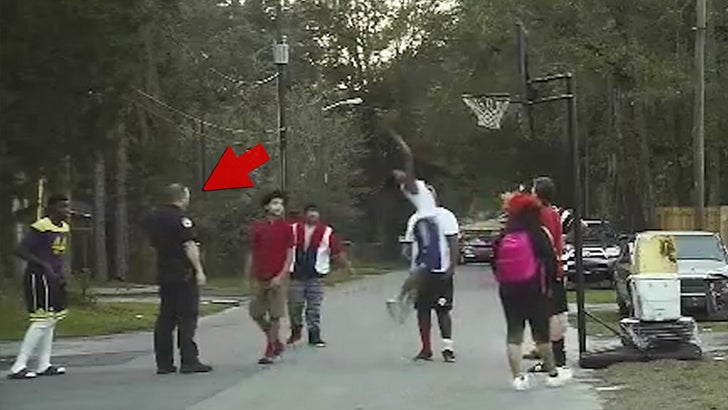