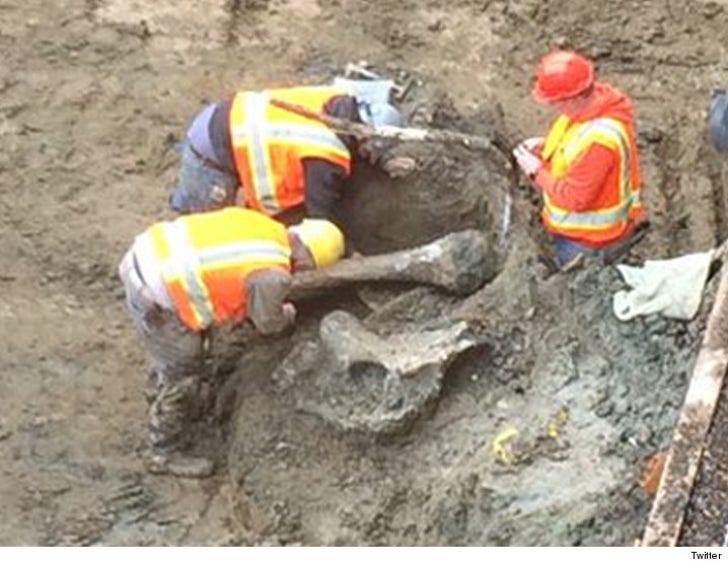 The Oregon State football team was thiiiis close to playing on top of a MAMMOTH GRAVEYARD ... because officials say bones have been found at the site where workers are expanding the stadium!

School officials say construction workers have dug up an intact femur from a mammoth -- as well as bones from other animals -- while excavating the site of the Reser Stadium expansion project.

We're told archaeologists examined the bones and determined they are at least 10,000 years old!!

Officials say the discovery will not stop the project from moving forward -- they have been cleared to continue construction. 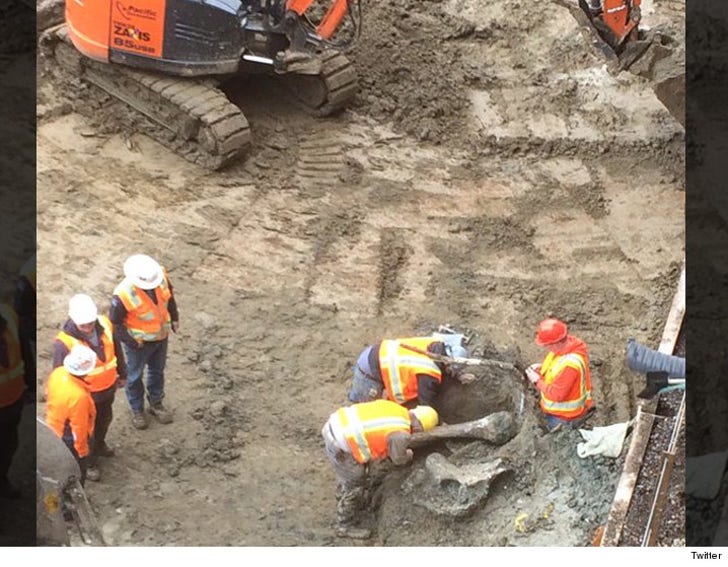 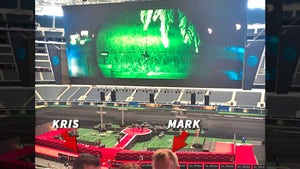 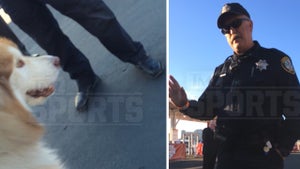