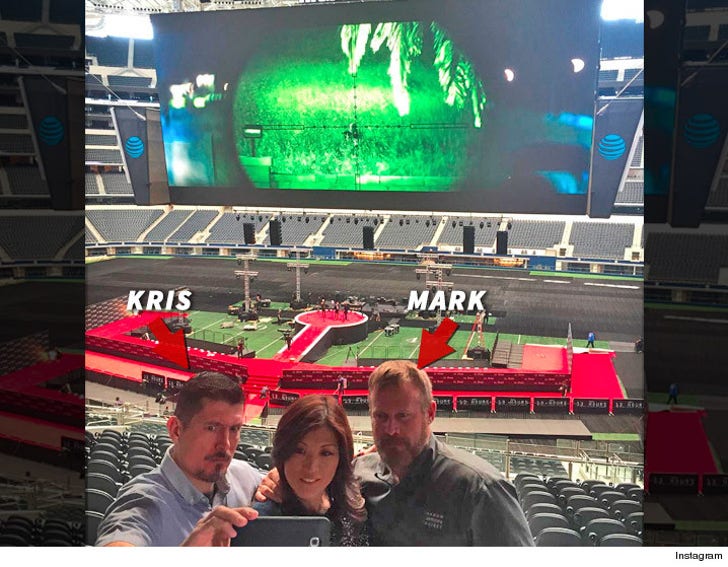 The Dallas Cowboys aren't using their stadium anymore (4-12) ... but it's still being put to good use -- with Michael Bay transforming it into a giant movie theater for the world premiere of '13 Hours.'

We're told roughly 30,000 PEOPLE are expected to show up to AT&T Stadium Tuesday night in Arlington to watch the flick on the MASSIVE 180-foot-by-72-foot screen!!!

Tons of celebs are expected to show ... plus, the real life heroes from the siege in Benghazi -- John Tiegen, Mark Geist, and Kris Paronto -- will also be in the audience. 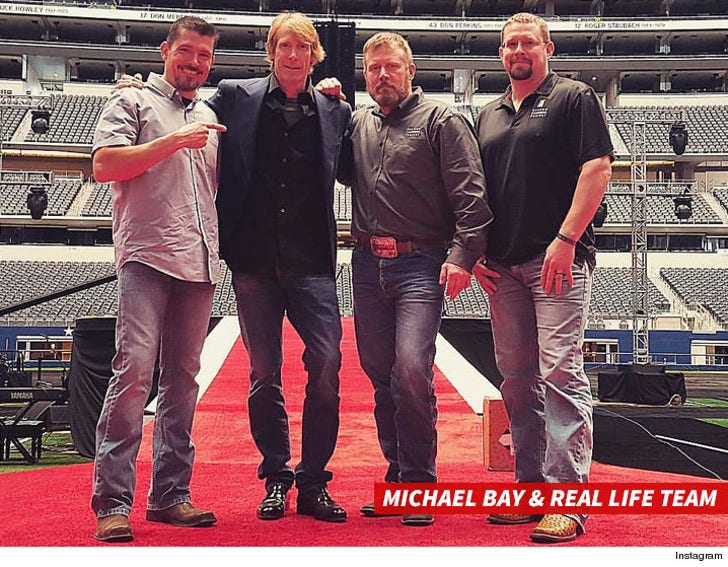 Tickets are free ... but moviegoers are encouraged to make a donation, with all proceeds going towards various veterans' groups. Paramount has promised to match every penny ... pretty cool.

And it's not just a screening... The Band Perry and Madison Rising are tapped to perform. 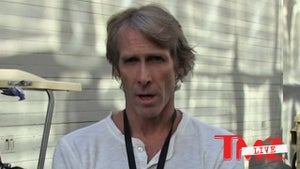