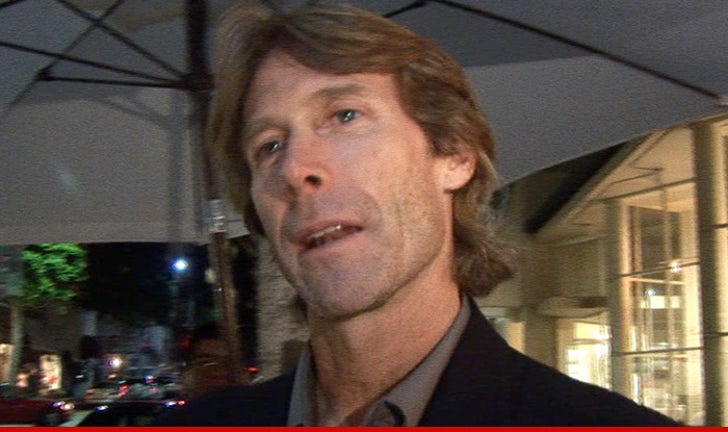 Building Michael Bay's new mansion transformed a construction worker into an injured mess ... according to a new lawsuit filed by the guy.

According to legal docs obtained by TMZ ... the worker says Bay didn't warn him about a dangerous hole on the property ... which was covered with plastic back in February 2013. In the suit, he says he tumbled through the opening, and was seriously injured.

The worker isn't specific about his injuries in the lawsuit, but says he was hospitalized ... and paid out of pocket for his medical expenses. He also says he couldn't work while he was injured. He's suing to get reimbursed for his medical bills ... as well as damages.

The mansion's been a long, slow, ordeal for the blockbuster director. He bought the property way back in 2009, demolished the home that was there, and eventually started construction on the new crib. 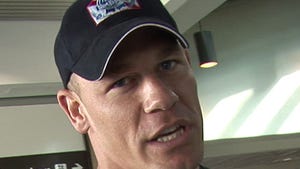 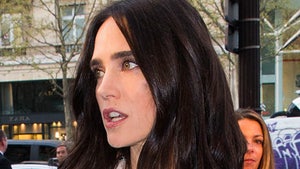 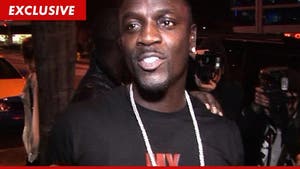