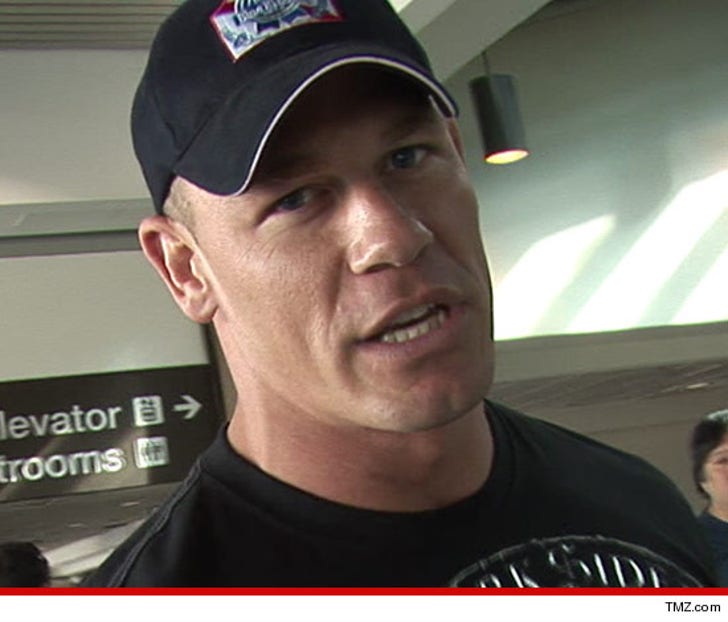 John Cena's marriage-ending home remodel just got worse -- 'cause a construction worker claims he was so badly injured on Cena's watch ... it left him unable to work.
The construction worker, Dale Ducharme, is suing the wrestler (but not John's ex) ... claiming he fell off a crappy scaffolding provided by the wrestler back in '10 during the remodel of Cena's Florida home.

Ducharme says the scaffolding was defective or damaged ... and it was the ex-WWE champ's responsibility to make sure the equipment was safe.

Check out the clip below -- it's not an actual re-creation ... but you get the idea. 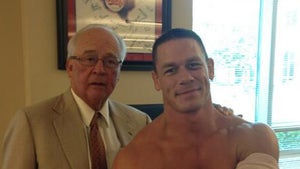 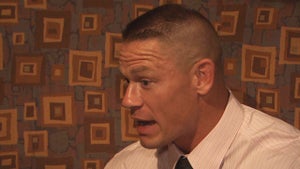