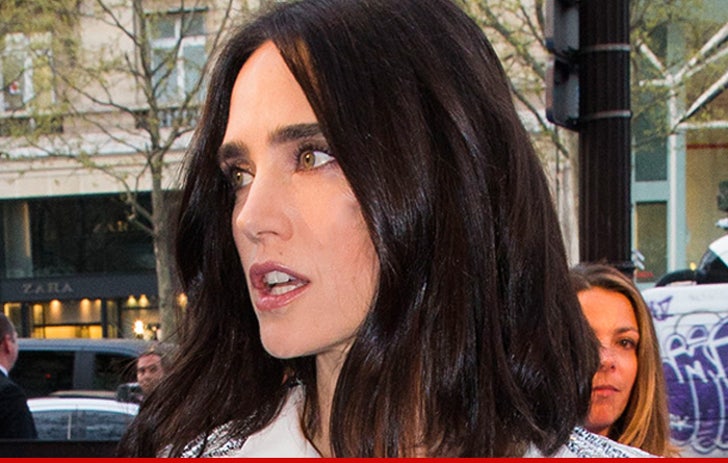 Shoddy roof work caused Jennifer Connelly's NYC loft to leak like a sieve during a big rainstorm -- according to a new lawsuit -- but the roofers say Connelly's to blame.

Connelly hired a construction company to make repairs to the roof of a loft apartment building she owns -- a refurbished 1860s warehouse. But according to the suit ... when a big storm hit in Oct. 2010, water from the rain started pouring into the building.

It cost $262K to repair the damage ... money her insurance company shelled out.

The roofing company has fired back by suing Connelly ... saying she let the roof fall into disrepair. The roofers say if a jury orders them to pay the insurance company $262K, they want the judge to order Connelly to pay them back. 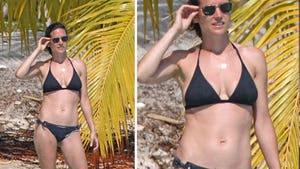