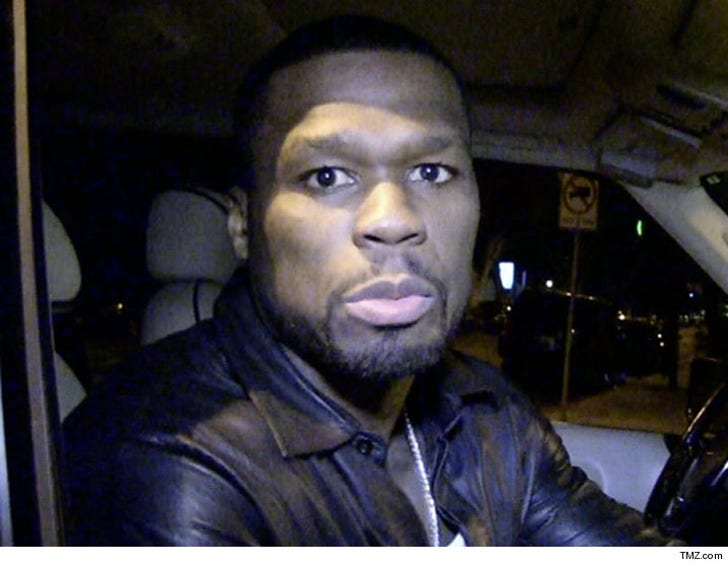 50 Cent is a financial shadow of his former self ... this according to new bankruptcy docs obtained by TMZ.

The mogul claims in the legal docs his bank booty totals $7.4 million. Add to that his real property holdings of around $8.8 million and his total assets are just north of $16 million.

It's a breathtaking number, but not in a good way. 50 sold his interest in Vitaminwater for somewhere between $60 million and $100 million. Mind you ... that's just the water. At his peak, 50 was reportedly worth hundreds of millions of dollars.

50 has put it out there that he has declared "rich man's" bankruptcy ... and that he's still rolling in the dough. He's got more money than most, but compare him to The Game, who deposited more than $13 million in his charity account alone. 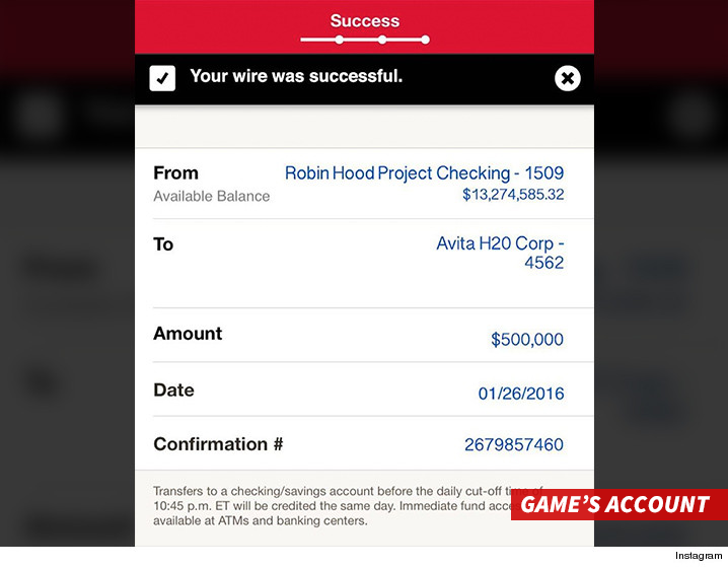 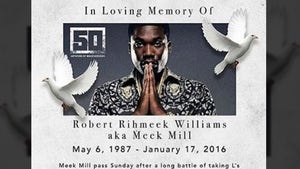 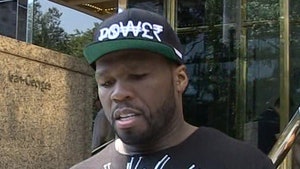 50 Cent -- I Want a Reduction in My Sex Tape Judgment