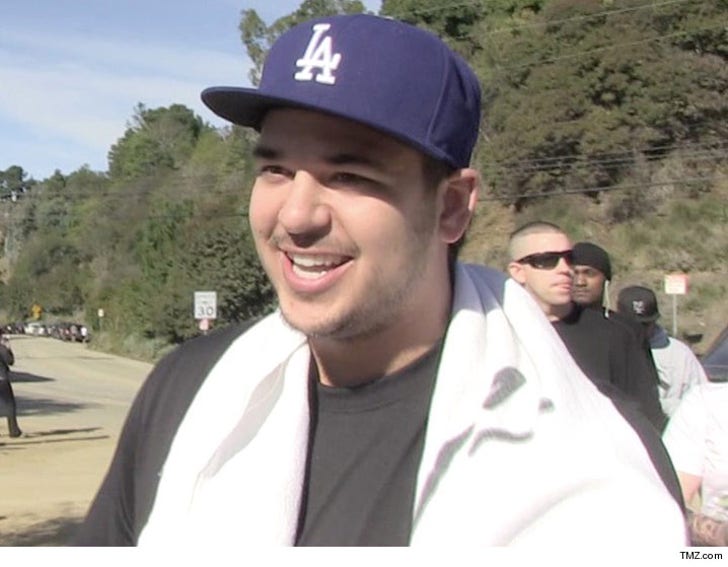 Rob Kardashian says he's sober as a mule and wants his family to get off his back ... sources familiar with the situation tell TMZ.

Our Rob sources say he's upset his family believes he has slipped back into the world of drugs. Rob is insisting he's clean and actually has improved his quality of life by living with Blac Chyna.

Rob tells his friends he's finally eating to lose weight, and he works out everyday because she has a gym in her house.

The family is dubious, especially because Chyna was busted Friday at the Austin International Airport where cops found ecstasy pills in her sunglasses case. Rob is mum on the bust, but insists he doesn't partake.

What we do know, however, is this ... when Khloe came home early and found Chyna and Rob in her kitchen, there were liquor bottles strewn about the kitchen. The friends say Rob is not claiming he doesn't drink. 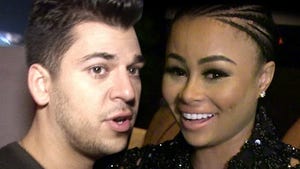 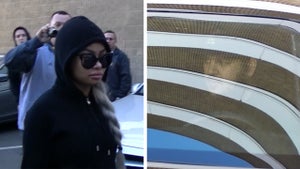