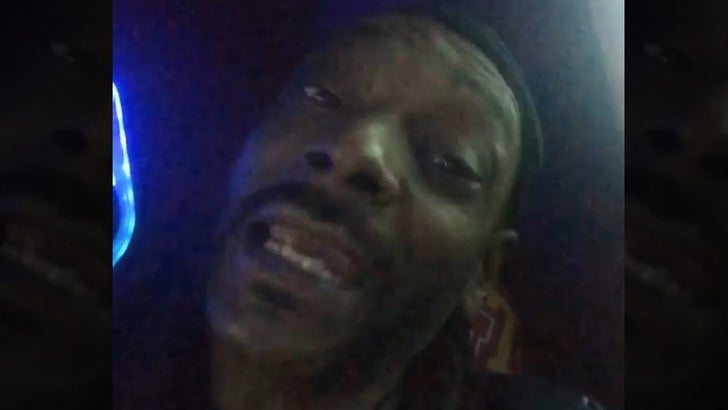 Snoop Dogg's on his way to his Tuesday night gig in San Francisco, and says all his concert gear is safe with him at this moment.

Snoop posted a vid that looks like it was shot in the back of his limo ... saying our story about laptops and other equipment for his show getting stolen wasn't true.

However, our law enforcement sources confirm the driver of the jacked SUV told police the stuff that was swiped was SPECIFICALLY for Snoop's show at the Regency.

Bottom line: It appears Snoop has no idea who the burglary victim was, but at least he's still performing tonight. 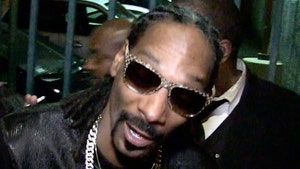 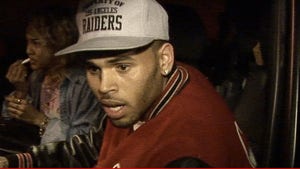