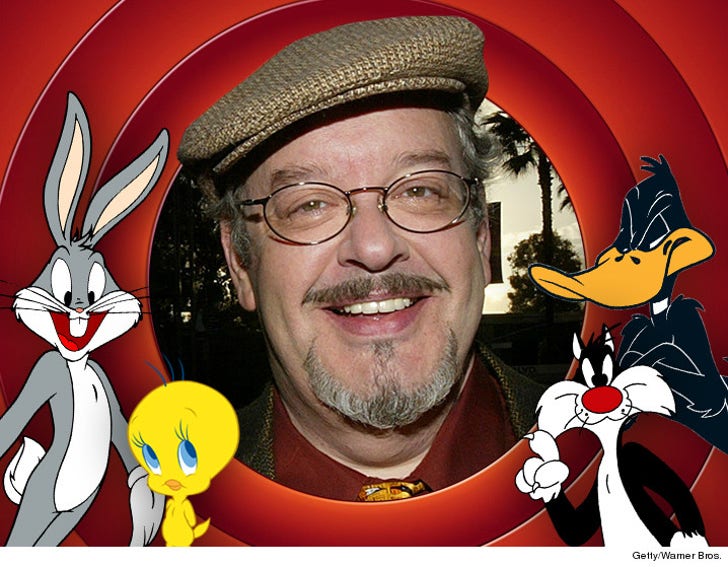 Alaskey voiced other Looney Tunes characters as well, including Marvin the Martian and Foghorn Leghorn.

Joe -- who was a successor of voice actor Mel Blanc at Warner Brothers -- voiced many of his famous characters from 1990-1995. Alaskey did some non-Warner Bros' work too, he voiced Grandpa Pickles on Rugrats and was most recently featured on Investigation Discovery's "Murder Comes To Town." 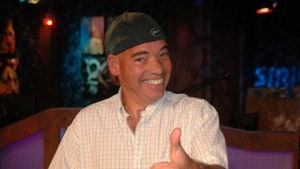