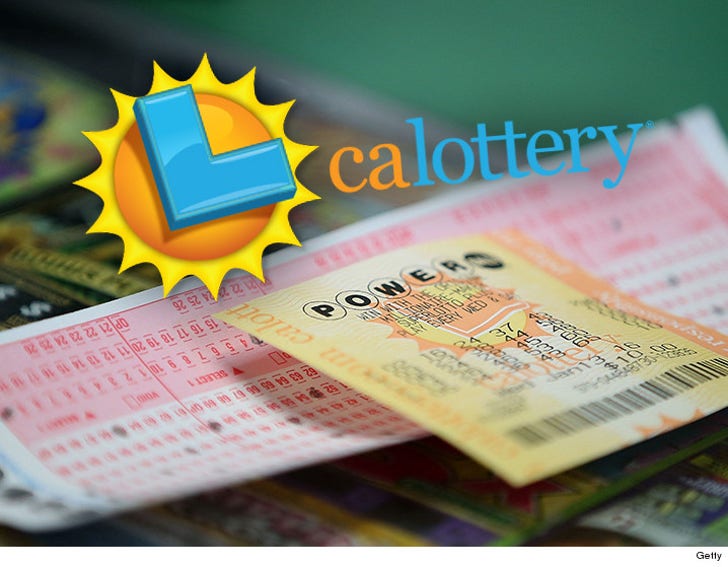 A lottery player who claims to have won a $63 million lottery jackpot is now suing the state for holding his check on a technicality.

Someone named Brandy Milliner submitted a winning ticket in the SuperLotto Plus drawing from August 8, 2015, but got a letter from the lottery commission in January saying the ticket was "too damaged."

Time is running out ... the deadline to claim the prize is Feb. 4. If no one claims it, it will be the largest prize in California history to go unclaimed.

In the suit, Milliner says the commission refuses to return the winning ticket ... despite multiple requests for it to do so. Milliner wants a judge to declare him the winner.

We reached out to the lotto, but no word back. 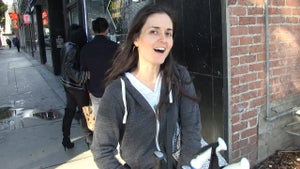 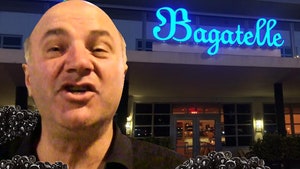 'Shark Tank's' Kevin O'Leary -- I Have My Champagne Flown in by Supergirl!