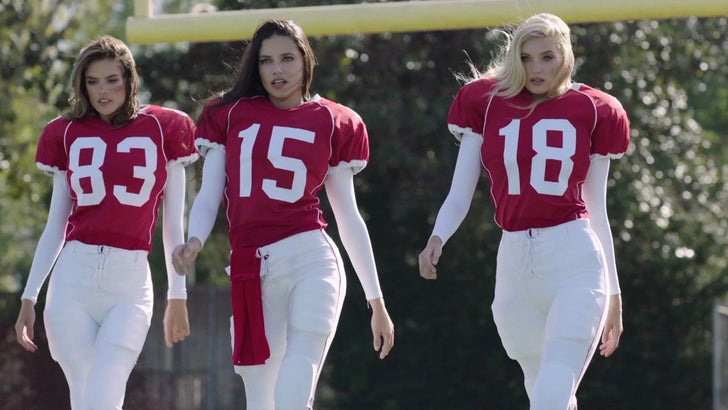 Victoria's Secret has recruited Erin Andrews to be in a brand new lingerie commercial -- but chill ... 'cause it might be the MOST clothed cameo in the history of unmentionables.

In the end, the girls look good and play hard -- but let's face it ... they'd get absolutely WRECKED by the real lingerie football league players. 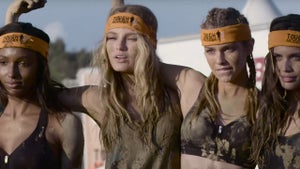 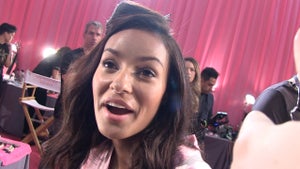