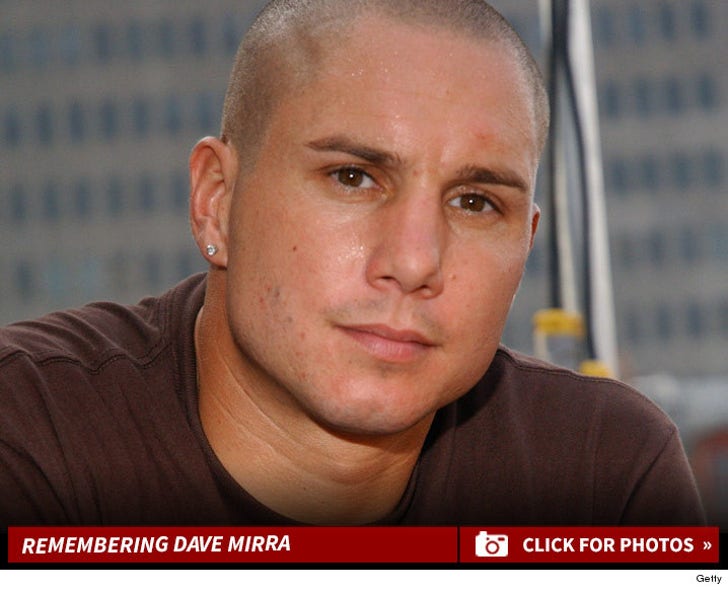 BMX bike legend Dave Mirra -- who once had the record for the most X Games medals -- has died of an apparent suicide ... TMZ Sports has learned.

Cops say the 41 year old's body was found in his truck in Greenville, North Carolina Thursday with an apparent self-inflicted gunshot wound to the head.

We're told he had been in the area visiting with friends.

Earlier Thursday, a photo of Mirra and his wife together appeared on Dave's Instagram account with the caption, "My Rock! Thank god." 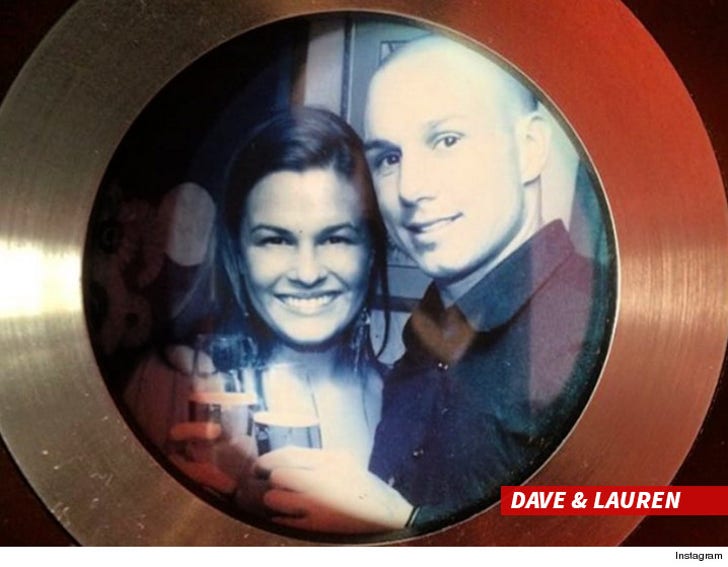 Mirra hosted 2 seasons of 'Real World/Road Rules Challenge' on MTV -- and was the namesake of several BMX video games.

Dave's good friend and fellow BMX legend T.J. Lavin tells us ... "I just wish he would have called me. I would have jumped on a plane in a second. There's always another way. If anyone needs help, just please get it. I feel sick about this." 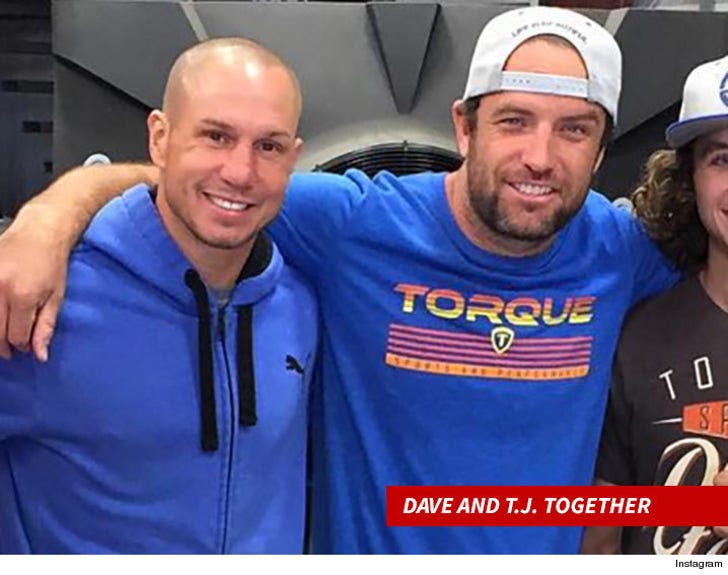 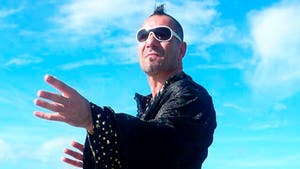 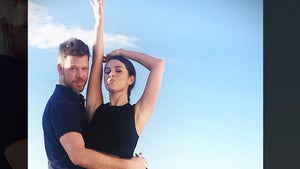 Makeup Artist to the Stars -- Dead From Apparent Suicide