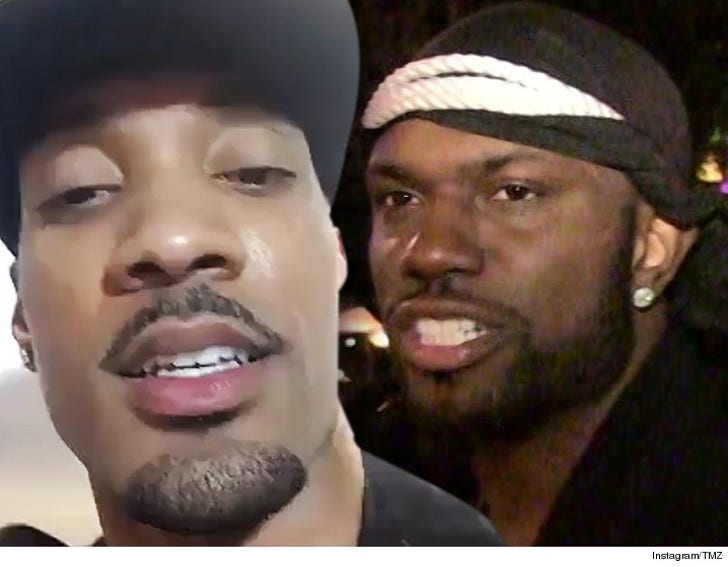 "Love & Hip Hop: Hollywood﻿" star Miles Brock is off the hook for an alleged fight with his co-star and now ex-boyfriend Milan Christopher ... TMZ has learned.

TMZ broke the story when Brock was arrested for allegedly punching Christopher in the face during a party in NY. Brock's attorney tells TMZ they got witness statements that contradicted Milan's claims and therefore, the case was dismissed for lack of evidence.

Sources close to Milan tell a different story, saying he just didn't want to keep flying back and forth from L.A. to NYC to deal with the case ... so he dropped the charges.

The he said/he said might not be done yet -- Brock's attorney says his client is considering a possible defamation suit against Milan. 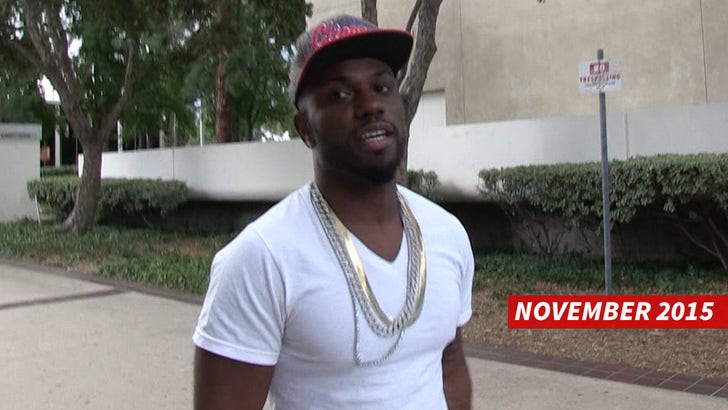 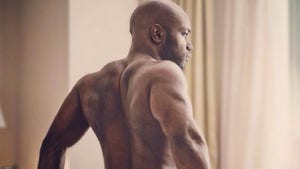