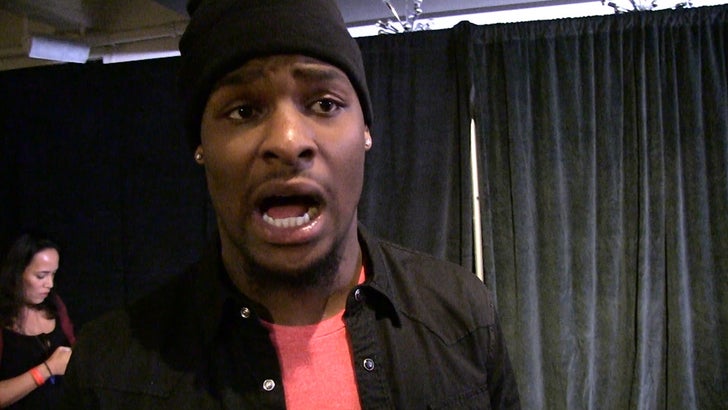 They says it's better to be lucky then good ... and that's exactly what the Broncos are according to Steelers RB Le'Veon Bell ... who says it'd be his team in San Fran if he'd never gotten hurt.

Bell's been out with a knee injury since November and when we saw him at the Madden party at Super Bowl 50 we had to know ... would things have been different if he was 100%?

Check out the clip -- Bell seems confident that had he and other Steelers been able to give it a go, it would have been them trying to stop Cam and the gang ... and NOT the Broncos. 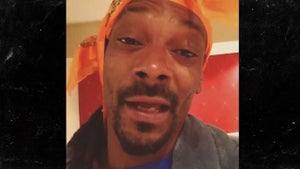 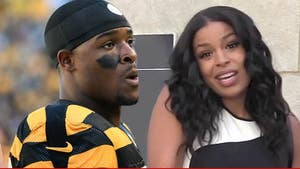