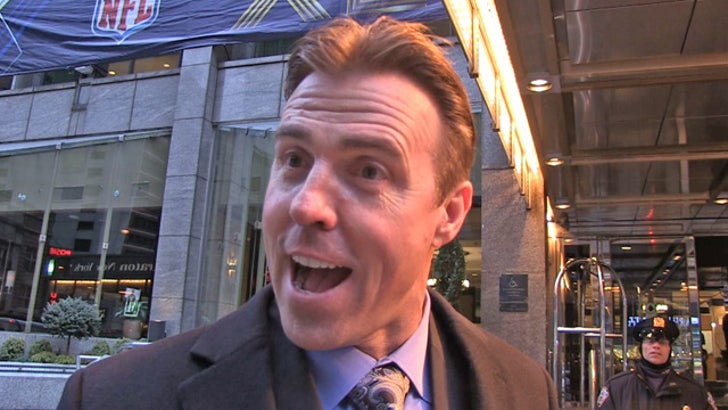 Ex-NFL star Bill Romanowski is in full backpeddle mode after referring to Cam Newton as "boy" -- while scolding the QB for walking out of a post-Super Bowl news conference.

After Cam walked out (a move he's been taking heat for) ... Bill went to Twitter and wrote, "You will never last in the NFL with that attitude. The world doesn't revolve around you, boy! #CamNewton."

The backlash was instant -- with all sorts of people ripping into Bill.

Minutes later, Bill issued the apology -- saying, "I apologize for that remark 'boy'. It was not intentional or even trying to disrespect others. Peace everyone."