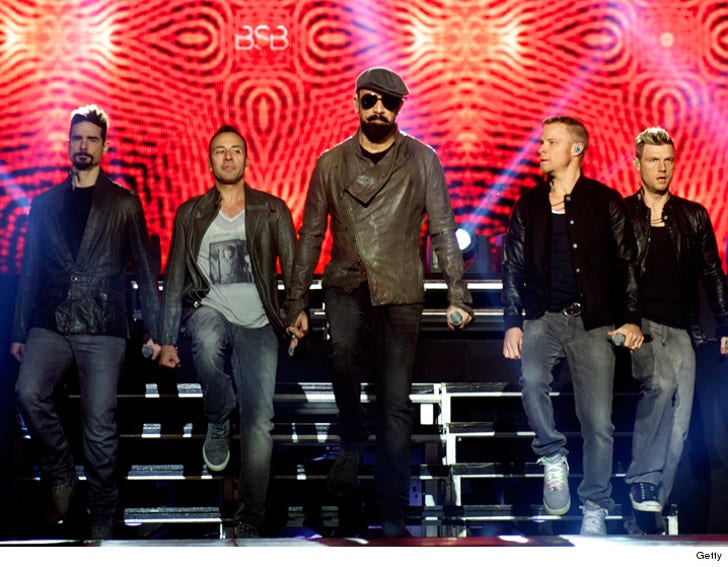 The Backstreet Boys are in the middle of a little showdown in big China -- between a concert touring company and a promoter accused of pulling a $2 million scam.

The touring company says it forked over the cash to a woman named Angela Wong, who posed as a successful promoter who'd previously brought Britney Spears over to China ... and said she could do the same with BSB.

The company says Wong promised she'd lock in the Boys for 10 concerts last March, but she eventually tried to postpone the scheduled dates. According to the suit, things really got fishy when the Backstreet Boys ended up coming to China around those dates ... but through a different promoter.

The suit says Wong gave back $640k when the company called her out, but now it's suing to get the rest of the money back ... plus damages. 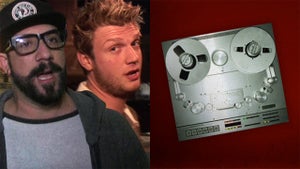