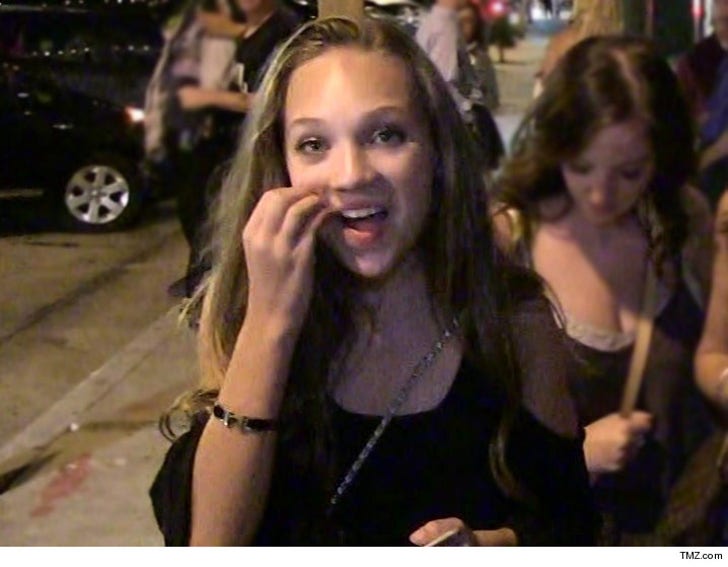 "Dance Moms" star Maddie Ziegler is leaving ﻿the Lifetime reality show and heading for the big leagues to star in a huge new movie. 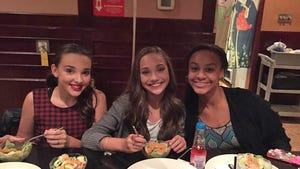 Maddie Ziegler -- Diamonds Are A Girl's BFF On Her 13th Bday 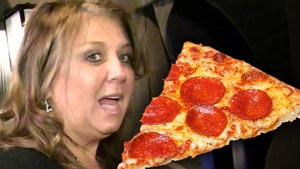